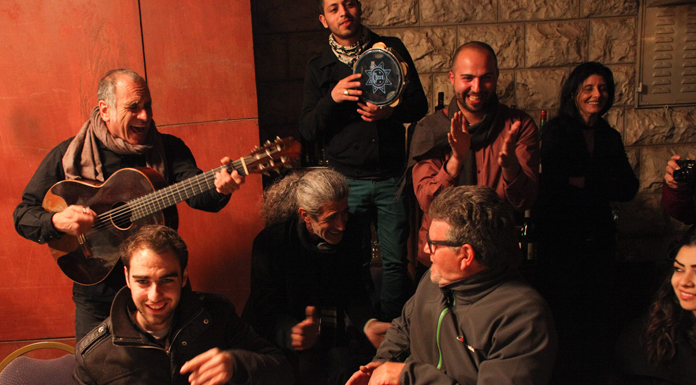 Joining Mr Broza on stage will be a world-class group of seasoned and rising stars: From Palestine, Berklee School of Music graduate and qanun virtuoso Ali Paris; from Israel and NYC on guitars Jonathan Levy; from Israel on piano and keyboards Shaul Eshet; from New York, also a Berklee graduate, on recorders Tali Rubinstein; from Israel on drums Yuval Lion, and also from Israel on bass guitar Uri Kleinman. All of these musicians form the touring band following the release of David Broza’s album The Set List, a collection of studio and live recordings celebrating Mr Broza’s career as one of Israel’s most important cultural figures. “Yihye Tov” is represented on The Set List by a live version recorded in 2007 at Mr Broza’s annual concert held at the totemic fortress of Masada, and features special guests Shawn Colvin and Jackson Browne. 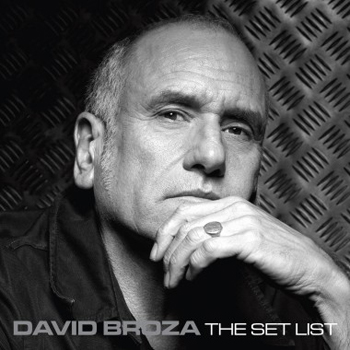 “We need to communicate if we are not to leave it to the voices of doubters, of prejudice and hatred. You cannot allow people to think that it is just black and white. We need education if we are to learn how to create respect. It is not that I don’t see evil, bad, negativity and violence. I see it and I refuse to submit to it,” Mr Broza said recently in The Guardian (March 12, 2017). Mr Broza garnered widespread acclaim for his 2013 album East Jerusalem West Jerusalem, produced by GRAMMY Award-winner Steve Earle, and recorded in its entirety in the Palestinian Sabreen Studio in East Jerusalem. The work, featuring a band of both Israeli and Palestinian musicians, resulted in a beautiful, intimate documentary of the same name (referred to earlier). Vanity Fair called the documentary “extraordinary” and added “if no one else is going to try and heal the world, he will.” East Jerusalem West Jerusalem is currently streaming on Netflix. The title track, co-written by and featuring Wyclef Jean, appears on The Set List.

The Set List also includes “The Long Road”, featuring Irish singer Maura O’Connell. The song, written by Cliff Eberhardt, was recorded in 1998, but was shelved along with the ensuing album after David Broza sustained serious injuries following a car crash. Tour dates include “The Not Exactly Xmas Show”, David Broza’s signature concert which he has been performing in New York City for over 20 years. On March 12, 2017 The Guardian (UK) published the following piece: Boycott won’t heal our divide, Israeli star tells fellow artists: Read more… 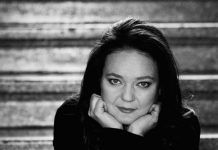