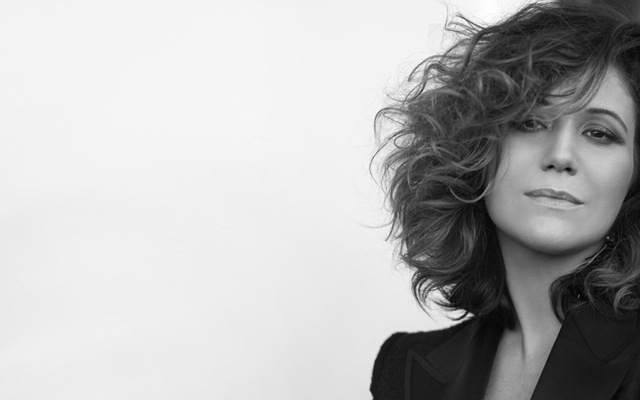 It was to be ten years before Maria Rita approached committing music by Elis to record. Redescobrir! How appropriate a name for the recording that included one of Elis’ most iconic performances – that of Antonio Brasileiro’s ‘Águas de Marco’. I sit, somewhat benumbed by the sensation of listening to another voice singing those sensuous lyrics. Maria Rita turns the performance into one of exacting beauty, all her own. Her sense of proportion and of style control the tone that she produces but there is no sign that she is sparing her voice – or the memories that are, no doubt, so obviously flooding her mind – though I am never near being deafened by its full power; only flooded by its full beauty.

Elis Regina was a product of the tumultuous era in Brasilian politics. She was not immediately drawn into the collective of artists – such as Gilberto Gil. Caetano Veloso and Os Mutantes, among others – who sought to give voice to political protest. But anyone listening to her work of that day would be struck immediately by how Elis was living each word of each verse of Geraldo Vandré’s political hymn. ‘Yet they make of a flower their strongest refrain/And believe flowers to defeat guns’. From the mid-’70s on Elis Regina’s music became more engaged, and she began to choose compositions and structure her conceptually complex live shows in ways as to criticize the military government, capitalism, racial and sexual injustice and other forms of inequality. Lyrics to songs recorded towards the end of her career carried overt socialist leanings, and in 1980, she joined the Workers’ Party. 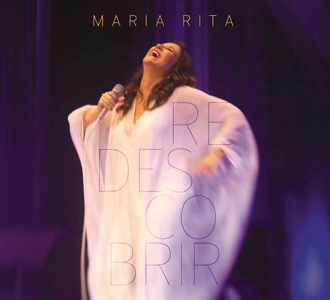 Maria Rita grew up in a Brasil that was engaged in building upon democracy that it had acquired not long after it was rid of its oppressive dictatorships; a democratic Brasil, yet a society was still stricken by the after-effects of post-colonial society. Her artistry is being put to the test, just as her mother’s was. And though she exists in a different space and time, Maria Rita will be called upon to be everything her mother was and much more. And because she is an artist of enormous dignity and grace, a fine musical artist who knows the significance of the words she sings and the shape and rhythm of the musical phrases that enclose them, and the quality of the ones they need for their conveyance…

Yes, because of all of this, Maria Rita will be heard always bearing the visible and invisible tragedies of Brasilian society upon her wings, with an overmastering voice, forever adding to Brasilian music that moving loveliness and fervour of expressive song, so vitally creative and spontaneous and free. As an artist Maria Rita had arrived at her appointed destination as an artist before she recorded her first note. She had arrived at that point in time when the energy of the forces at work in her art and her life seemed to align to create the perfect storm.

Ask her what it feels like today and she will, in all probability, tell you that it feels like hearing a nervous whinny in the pit of the stomach, accompanied by an elemental trembling all over her body – from the inside out. The chances of her experiencing this again and again and again are probably just as real today as it must have been from the time she sang her very first note. Maria Rita is an artist who risks her life for every note that she sings, thus to die and be reborn again.