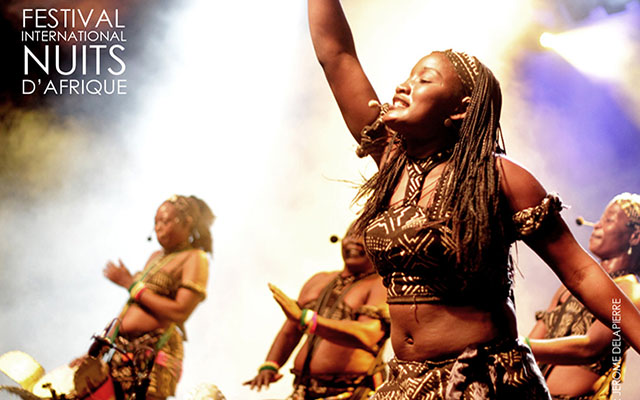 Presented by ICI Musique, the GRANDS ÉVÉNEMENTS (Great Events) series has earned its name. Over the years, it has welcomed the biggest stars in world music, whose shows have been presented worldwide and for whom Nuits d’Afrique is a must.

The PRESTIGE series, at the Gesù, has found a suitable spot. Magical moments, imbued with elegance and an emotional charge, are experienced in this series, moments when the audience literally communes with the artists.