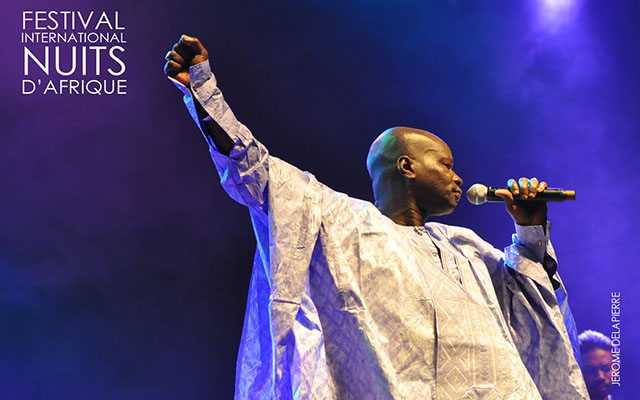 The REVELATION series is the pride of the festival. It is the leading North American platform for the most promising artists who have stood out in their own ways.

Because the Festival International Nuits d’Afrique also has a duty to deconstruct myths associated with that distant continent, the URBAN AFRICA series shows just how much its youth is both modern and inspired.