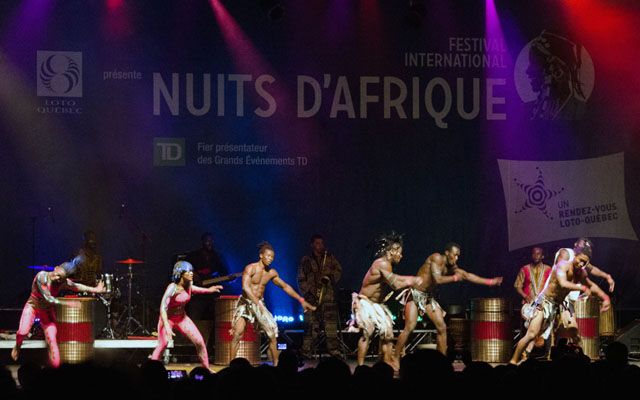 The series that presents the top names on the international scene

The series that highlights the new ambassadors of world music. Talented artists, among the most promising, are coming to present the effervescence of these musical styles.

At the CLUB BALATTOU

At the THÉÂTRE FAIRMOUNT

Marked by charm and elegance, this series brings audiences to a calm and elegant world to experience magical moments with emotion alongside grace.

At the LION D’OR

At the SALA ROSSA

This series proves that world music is also a source of inspiration for the new generation of artists, DJs and MCs who get things shaking.

At the THÉÂTRE FAIRMOUNT

At the SALA ROSSA

Whether in solo, duo or trio performances, their remarkable voices will bring us moments of grace.

At the CLUB BALATTOU

This new series bring artists together on stage with original creations.

At the CLUB BALATTOU, share the authentic West African experience.

This is the gathering place for night-time concerts, starting at 11 p.m. at the Club Balattou. Nine original events featuring three host artists and their guests provide exclusive encounters and a blend of cultures. Admission is free for anyone holding a ticket to a Nuits d’Afrique show.

RAMON CHICHARRON (Colombia-Québec), with his mix of Afro-Colombia beats and modern sounds, shares the stage with three guest artists: