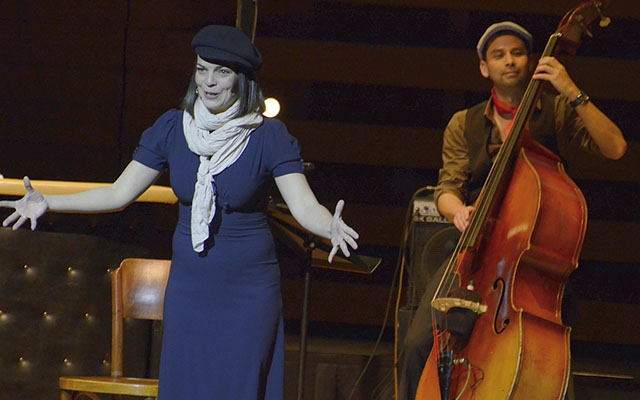 On the evening of October 30th, 2015, Toronto’s Koerner Hall became a Montmartre street scene during the time of “La Vie en Rose,” as French singer Anne Carrère embodied the amazing story of the life and career of Edith Piaf through classic heart-on-the-sleeve songs. Never before seen photos and images of the “Little Sparrow,” as well as the English translation of the lyrics to Edith’s storytelling melodies, were part of this unique audiovisual experience.

Anne Carrère first began singing songs by French icon Edith Piaf when she was only 5 years old.“I was predestined to perform Piaf songs on stage one day,” says Carrère, who is marking the 100th anniversary of Edith Piaf’s birth with 100 concerts around the world. 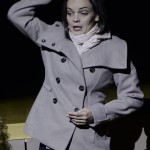 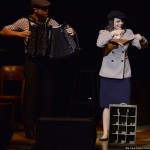 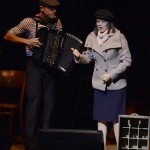 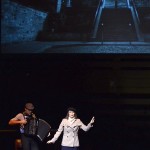 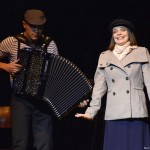 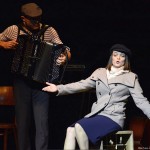 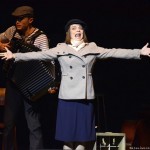 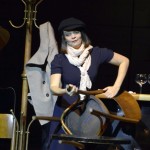 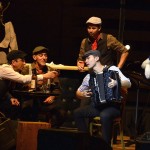 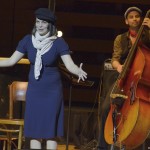 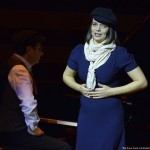 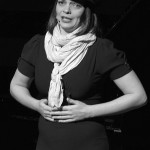 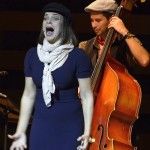 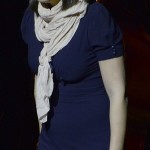