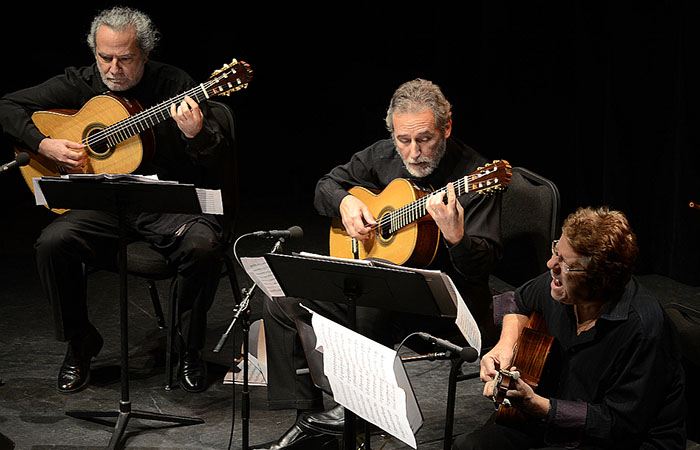 The Assad Brothers with Romero Lubambo made a magnificent appearance at Flato Markham Theatre on February 12, 2015, as part of the Diamond Series Season 2014-2015.

Sergio & Odair Assad are Brazil’s most celebrated classical guitarists. Romero Lubambo is one of Brazil’s most sought after jazz guitarists. Having first met while working on “Obrigado Brazil” for Yo-Yo Ma, these three six string virtuosi became fast friends and superb collaborators. The Samba is perhaps Brazil’s most popular musical genre and dance form, with its roots in Africa and its gestation in Bahia. The trio will explore the Samba, along with some Choros (another upbeat and popular Brazilian style) with their customary jaw-dropping ensemble play and Latin flair. With acclaimed Brazilian composers Antônio Carlos Jobim , Caetano Veloso, Hermeto Pascoal, Egberto Gismonti and Ary Barroso as well as original compositions from Sergio Assad and Romero Lubambo, “Samba Exótico” promises to be an exquisite evening from Brazil’s greatest guitarists. 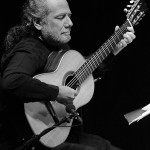 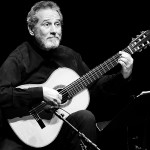 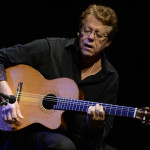 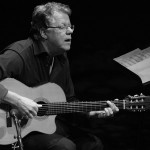 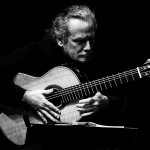 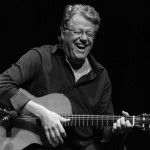 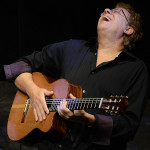 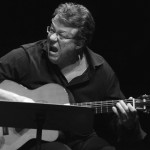 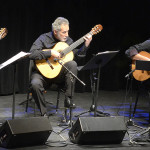 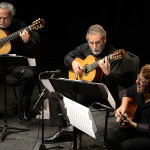 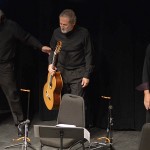 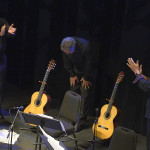 “Guitarist Romero Lubambo takes melody, rhythm, and harmony and fuses them into one soaring entity, always assuming a forward-looking posture.” ~ All Music

“The Assads’ virtuosity left the many guitarists in the crowd, including me, awe-struck. Their speed, their gorgeous tone, their uncanny musical and their ability to play thousands of notes without a single clinker, click or buzz are the stuff of guitar gods.” ~ Milwaukee Journal