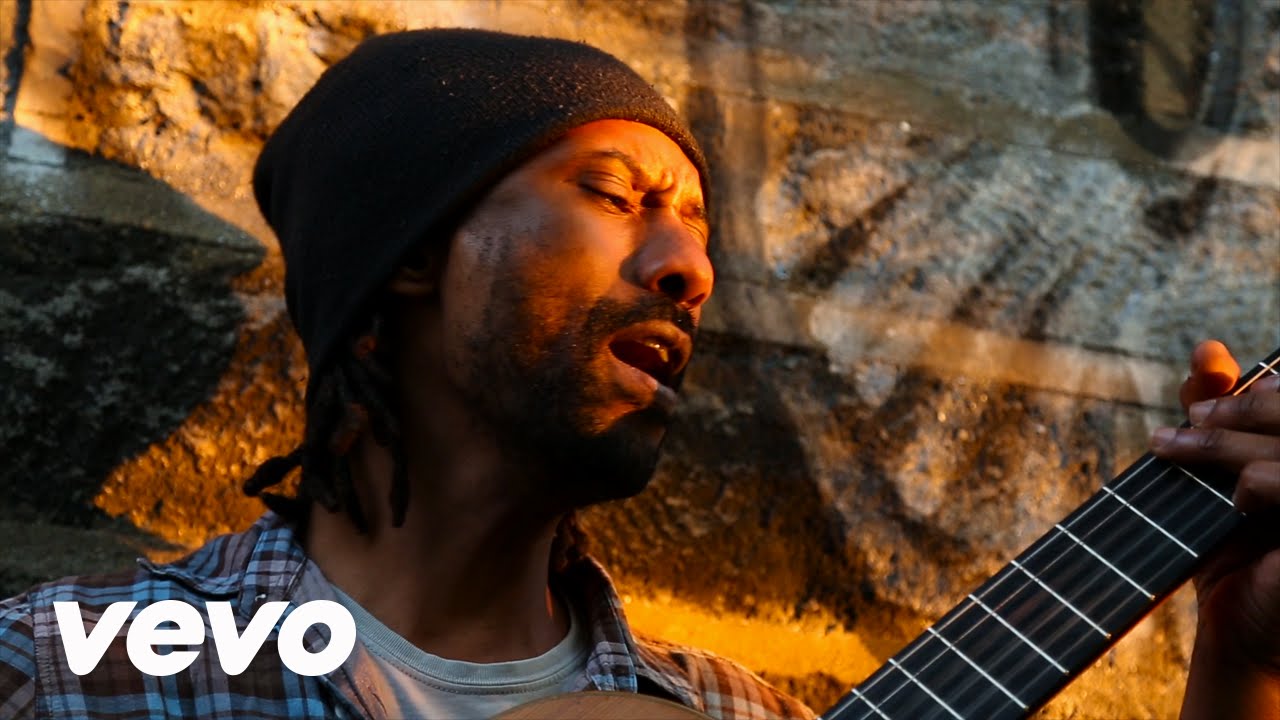 Singer, songwriter and guitarist Daby Touré returns in 2015 with a phenomenal new album on Cumbancha and a renewed creative energy. Based in Paris, France, Touré hails originally from Mauritania with family roots in Senegal. While his father and uncles formed the pioneering Afropop band Toure Kunda, Touré has always followed his own music path, with influences ranging from African folk melodies and desert blues, to jazz, pop, reggae, funk and soul. Blessed with an open mind and an explorer’s spirit, Tourés catchy songs are as likely to appeal to fans of African stars Habib Koité and Youssou N’Dour as they are to followers of Bob Marley, Paul Simon and Stevie Wonder.