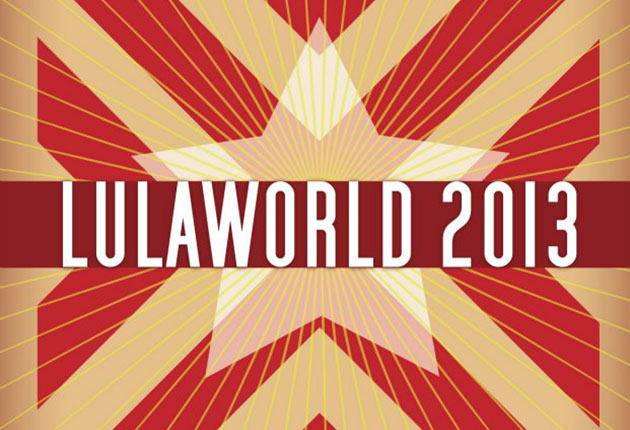 Lulaworld 2013 – Presented by Lula Music and Arts Centre – May 10 to 31: 16 Concerts! 5 CD Releases! More than 120 artists representing more than a dozen countries.

Each May, the annual LULAWORLD festival gives Lula Music and Arts Centre the opportunity to work with local artists to create special presentations that push our programming into new areas, to encourage first time collaborations and to include special guest artists from outside of Toronto as well as artists from musical cultures and genres that may not be represented at Lula on a weekly basis.

This year’s festival opens with a night of Ethiopian jazz and closes with an evening dedicated to the history of Brazilian samba with a special guest dancer/choreographer visiting from Brazil. Other projects featured in the festival include an evening that blends soul and world influences, a collaboration between international Ukrainian musicians with a local visual artist and an evening produced in conjunction with Jewish Music Week.

Although, our reach is wide, there’s no denying that Lula was born with a Latin soul. When planning this year’s festival, we looked at the latest projects by Toronto artists and were amazed by the depth, variety and caliber of the work being brought forth by Latin music communities over the last year. As a result, this year’s festival includes many aspects and elements of Latin music as it blends with and informs other genres. This year’s concerts (which include 5 CD releases!) will reveal the Latin soul as it is expressed joyfully through classical, hip hop, reggae, Afrobeat, Jewish music, jazz and straight-ahead salsa!

Monday May 13, euphonia: Classical composers from Mexico, Argentina and Cuba.

Tuesday May 14, Bobby Carcassés with Hilario Durán and Jane Bunnett

Saturday May 18, Lula All Stars

Sunday May 19, Benjamim Taubkin (from Brazil) and Luanda Jones + Uma Nota after party with Lido Pimienta and Dos Mundos Arts and Media. 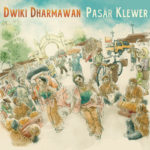 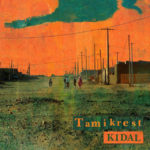