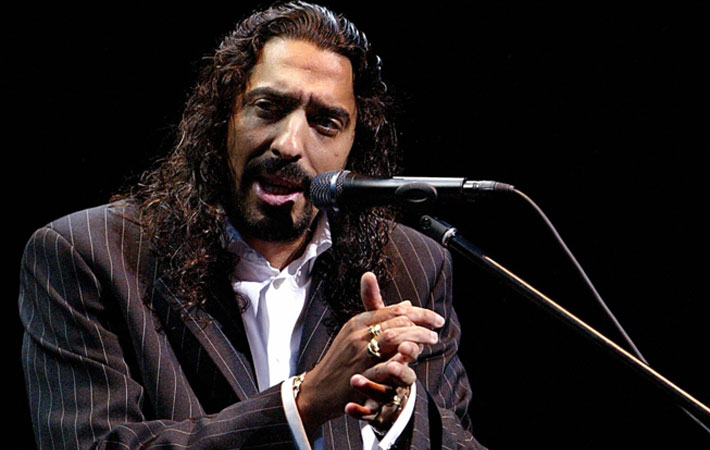 Diego El Cigala (who recently acquired the Dominican nationality) has been made famous not only by his Grammys, but also by the seminal album, Lágrimas Negras, which he recorded with the great Bebo Valdés. However, that may be about to change. His 2013 recording, Romance de la Luna Tucumana, an ineffable nod towards the Argentinean tango, might soon to be recognized as his piece de résistance; a recording that is so limpid and beautiful that it is not conveyed to the ear as much as it melts into the soul. In music far away from Spain, it nevertheless conveys the mighty mysticism of duende, that term coined by Federica García-Lorca, who said of it “is a power, not a work. It is a struggle, not a thought…” In El Cigala’s case, it rises in his soul and bursts forth from his throat in gristly gasps to torment the already “savage breast.” El Cigala is a true master of this magic, perhaps one of the very, very few, who has achieved commercial success with uncompromising certitude. The singer is able to do this because of his colorful background; the fact that he brings a Gypsy-sensibility to his music to shroud it in the mystery of his Romany background that is also steeped in the flamenco music of the land of his birth. This enables him to stir up mysticism and enchantment from his lungs and sing it as if his life depended on every last word. 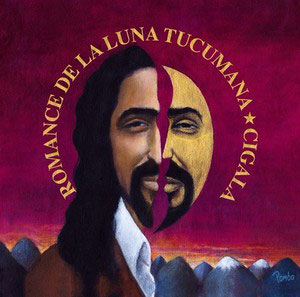 The album takes its name from the Tucuman province of Argentina, a tiny swathe of land originally peopled by native Diaguitas and named after one of its famous sons: Tucumamahao. Musically, however, the album is a tribute to the tango, that ineffable Argentinean music and dance form fused in the blood of African slaves but also in the delicate steps of Spanish music and dance. This suits El Cigala well. The Spaniard in him brings a fine sensibility to the music on the recording. Lest this becomes too suave the gnarled texture of his voice is eminently suited to the seductive nature of the tango, which is extremely sensuous and physical, a music that is characterised by sinewy dance moves and almost erotic body contact. How marvellously El Cigala conveys all of this. Listening to the music experientially it is no secret that thoughts of banishing all musicians from him and having him simply sing solo occur more than once during the proceedings. Perhaps a simple guitar might be allowed to accompany the singer. This is especially true of the duets on the album: one “Por una Cabeza,” with Adriana Varela and the other with the legendary Tucumana, Mercedes Sosa, the stunning “Canción Para Un Niño En La Calle” complete with a magnificent first verse recitation followed by the actual duet towards the middle and end of the song.

The other performances on the album are informed by super guitar work by Diego García el Twanguero, Antonio Rey and Juan José Suárez Paquete and by percussion from Jose Luis Quintana Changuito, Isidro Suárez and Sergio Verdinelli, as well as the melancholic trumpet of Antonio Machado and bass by the fine Cuban Yelsy Heredia and the Spaniard, Mariano Otero. And tango is not the only music to be found on this album. There is also some superb Contradanza and son on the album, and this makes it a more rounded recording; something to remember Diego El Cigala by as it is likely to define his work in much the same way that Lágrimas Negras once did.