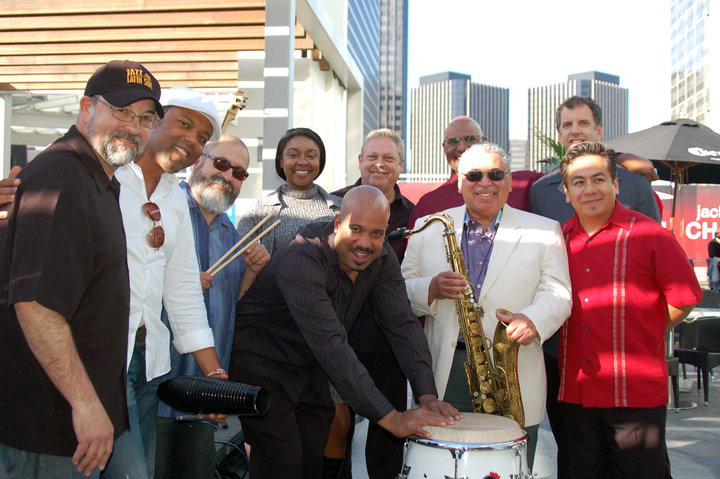 José Rizo’s Mongorama picks up where the Jazz on the Latin Side All Stars left off. After a decade of fruitful existence, performing and recording four terrific CDs (Jazz on the Latin Side All Stars 1 and 2, The Last Bullfighter and Tambolero), the veteran KJazz radio host, producer, composer and bandleader takes a new direction and moves on to a new project, which is actually a continuation of the original Latin jazz all stars band concept, but now focused on a specific period of the creative evolvement of Cuban Master Conguero, Mongo Santamaría.

Mongorama is no ordinary band. Its self-mandate of paying tribute to the charanga/jazz musical period extensively explored by Mongo Santamaría and his bandmates, saxophonist Chombo Silva and flautist Rolando Lozano, involves revitalizing Mongo’s music and the charanga tradition he helped to develop in his moment. Rizo, as producer and bandleader and musical director Danilo Lozano incorporate new arrangements and orchestrations, modern variations of the themes without losing the essence of the rhythm and the infectious danceability of the music. The hip, jazzy feel exudes throughout the vocal and instrumental deliveries on this recording. Engaging and enjoyable at the same time, Mongorama equally pleases the listeners (jazz and Latin music fans) and the dancers. Great job accomplished by pianist Oscar Hernández with his arrangements, and Francisco Torres as well.

This is an album recorded live-in-studio over a two-days fantastic musical journey. That means the music on this CD has that fresh, spontaneous and improvisational elements inherents to Jazz and Afro-Cuban descargas. This approach works perfectly well for these seasoned, highly-trained cats who proudly follow on the steps of Maestro Mongo Santamaría. 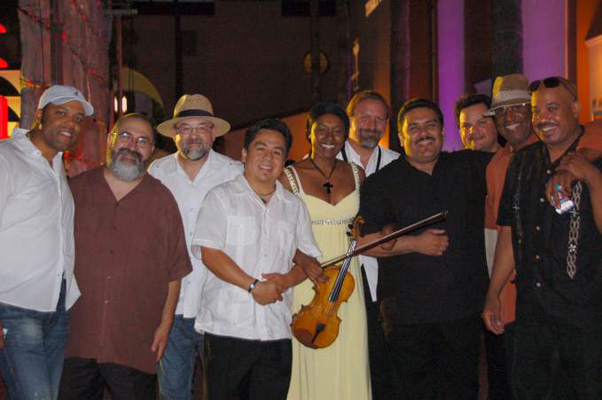 Kudos to Rizo for an impecable, very professional presentation. Avid readers and serious listeners are always looking for liner notes that are at the same time informative and educational. That’s exactly the case with this album.