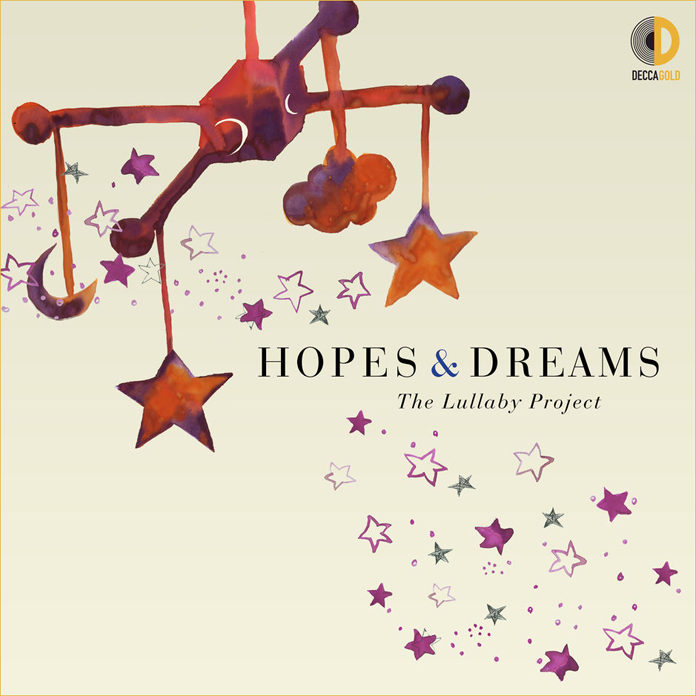 In one of the most spectacular musical projects since Quincy Jones’ We Are The World a proverbial world of musicians have come together with ordinary mothers – some newly pregnant – to create fifteen songs. The Lullaby Project is a venture undertaken by the Carnegie Hall organisation. But that’s not all. All of the songs – all lullabies – have been written by the mothers. A few have been co-written with a little help from Thomas Cabiniss – who with Emily Eagen, was one of the original facilitators of this breathtaking project; others have been co-written with other musicians. Remarkably, there is also a song on the album written by a mother who wished to remain anonymous. It is impossible to stress just how meaningful these works are especially when one considers that a few of the composers have been victims of violence and there is a suggestion that some of the pregnancies were thrust upon the young mothers, suggesting rape was involved.

But even if listeners are not moved by the altruistic motivation of this project there is – quite magically – enough in this recording to impress even the most demanding musicologist. In this regard this is also an endeavour that gives credence to the position adopted by the celebrated and late psychologist and author of Musicology Dr Oliver Sacks who posited that the ability to make music might not be the domain of artists alone. Certainly on evidence here there is much to recommend Dr Sacks’ theory even to the most reluctant refusniks.

Of course there is no denying that production values such as those on this recording do much to make this the remarkably beautiful disc that it is. Participants include the opera diva Joyce DiDonato, Rhiannon Giddens, Natalie Merchant, Patti Lupone, Gilberto Santa Rosa, Fiona Apple, Rosanne Cash, Angélique Kidjo, Catherine Zeta-Jones and Lawrence Brownlee among several others. Others who have given freely include the iconic Brasilian Romero Lubambo, Jazz violinist Regina Carter, the celebrated songwriter, vocalist and guitarist David Garza who produced a monumental musical project involving a group of Israeli and Palestinian musicians recorded – against all odds – on the West Bank. All of this makes each of the songs on this an album of music to die for no matter what style of music one prefers to listen to.