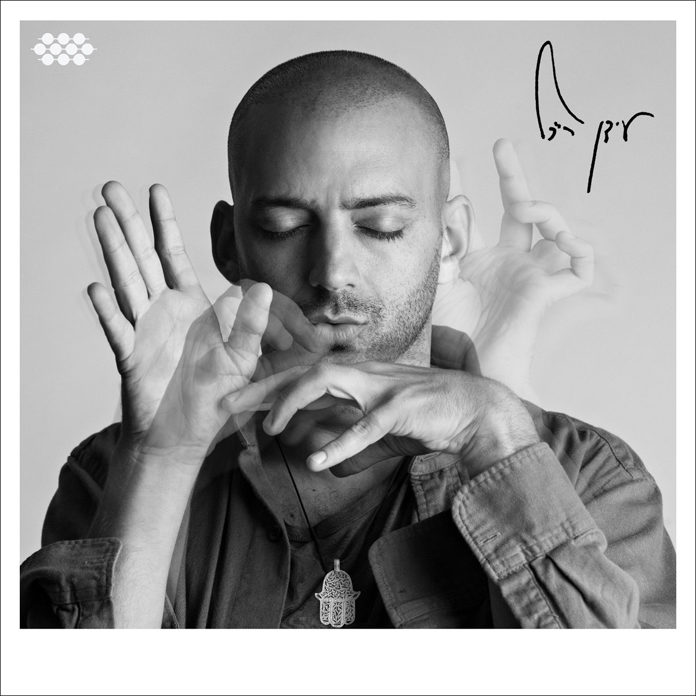 Idan Raichel – once vilified for being on the wrong side of Israeli politics, is, nevertheless, a bona-fide international superstar. His last few recordings, including one with the son of the great African Blues guitarist Ali Farka Toure, Vieux Farka Touré – The Touré-Raichel Collective – was a marvelous collaboration and took some of the heat off his proverbial bad press as did his monumental Piano Songs and At the Edge of the Beginning .

However, there is no denying that Mr Raichel is a bona-fide musical mega-star whose popularity around the world continues to rise. No end is perceivably in sight; certainly not with his brand new (2019) offering And If You Will Come To Me. While this is an infinitely intimate-sounding album where Mr Raichel has stepped away from his larger ensemble (for now) and works here with smaller numbers of musicians on all but one – the penultimate “Ketero (Let’s Meet)” – song on which he brings in The Idan Raichel Project to embellish the orchestrations before going solo again for his intimate and plaintive closing, piano version of “And If You Will Come To Me”. The last song underscores the perception that Mr Raichel seems to be drawing away from the spotlight and all the negative implications (at least in his case) that seems to follow him along the way. And who could fault him for that…?

At any rate, no matter what Mr Raichel seems to come up with musically he is a veritable force to contend with. His music is beautifully sculpted and he has an uncanny gift for lyricism. This helps fortify his determination and belief that staying on the message of softness and gentleness he will, in fact, make his singular contribution to mitigating the hatred and sorrow that continues to plague his country, Israel. And he makes a great case for it on this album as he crafts music that soars on emotion and sentiment which is at some distance away from what’s on the ground. Inadvertently – or maybe even purposefully – Mr Raichel’s music seems to beg the rhetorical question: “Is there not an alternative to presenting an artistic alternative to the prevailing more strident modern idiom in music?” And he answers his own question with ten songs of utter beauty that make a strong case for a more non-violent artistic approach to softening the blow – if not completely quelling – worldly disturbance.

One can’t but help noting, though, how different this approach is from that of David Broza who also reached out “above and beyond” but in a dramatically different fashion to bring attention to the vexing issue of the hawkish attitude to the Israeli problem with his marvellous project that engaged with artists from the West Bank as he made the celebrated East Jerusalem West Jerusalem a film (and CD) documenting that project.