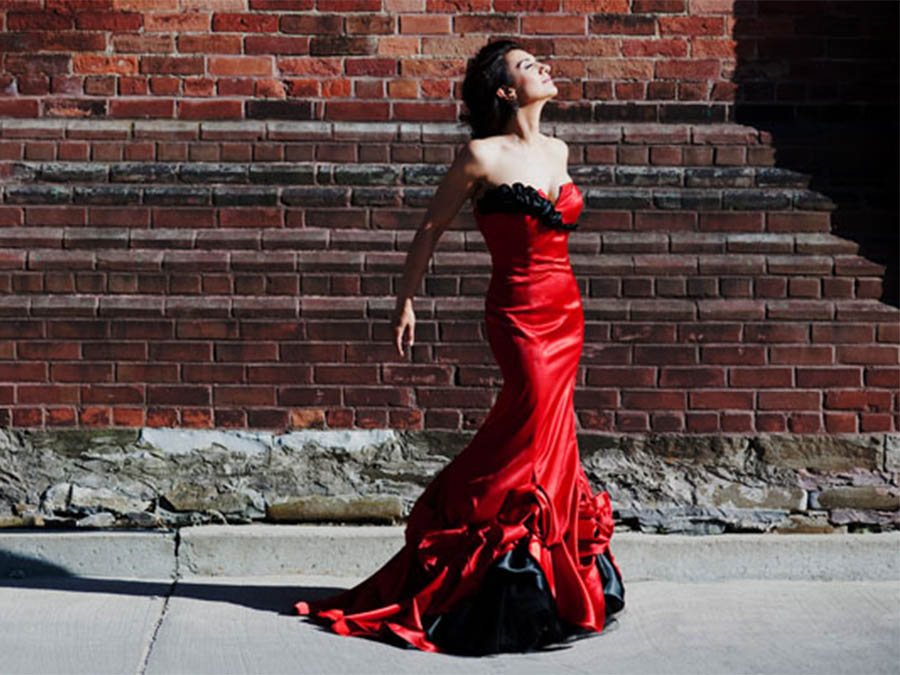 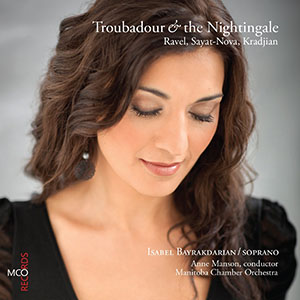 In his seminal book The Spirit of Romance—an attempt to define somewhat the charm of pre-renaissance literature of Latin Europe (1910) Ezra Pound created what was very possibly the most definitive treatise on the poetry and music of the Golden Age of medieval Europe when art and science flourished for 500 years. It was an age when the Occitan poet and composer Arnaut Daniel —who Petrarch considered “gran maestro d’amore” (grand master of love) and Dante found to be “miglior fabbro” (great composer) and who, according to Mr. Pound, not usually given to excess the “greatest poet to have ever lived” –composed his most illustrious work in the troubadour tradition; as did Francois Villon, probably the best known poet of the late-Medieval age. Hidden away in an age given to male domination was a female troubadour tradition, which flourished during the first Crusades, when the men went to war. During that period, especially, the work of Trobairitz Ysabella became best-known. Despite the glorious imagery of her love poetry—and the revival of her work by Maria Rosa Menocal in her work, The Ornament of the World: How Muslims, Jews and Christians Created a Culture of Tolerance in Medieval Spain –which helped spread her name far and wide, her identity remains a mystery. Yet, it is the ethereal beauty of this amorous work that is celebrated in the magnificent recording, Troubadour & the Nightingale, by the outstanding soprano Isabel Bayrakdarian.

En route to greatness, Ms. Isabel Bayrakdarian has delivered stellar performances of some of the great arias—particularly as Eurydice in Gluck’s Orphée et Eurydice and as Rosina in Rossini’s The Barber of Seville–as well as in an operatic performance in the wordless vocals in The Lord of the Rings—The Two Towers. And now in this extraordinary recording Troubadour & the Nightingale, which features the work of Maurice Ravel and that of the Armenian troubadour, Haroutiun Satyatian (arr. Serouj Kradjian) pianist and her husband, as well as a cycle of six poems composed by that enigmatic Trobairitz Ysabella. Ms. Bayrakdarian’s soprano dwells in that rarified realm reserved for winged prima donnas. Here it is once again cast in the perfect proportions of narrative—a vivid retelling of the artistic journey of the female troubadour—redolent in multi-layered emotion, highlighted by ebullience as well as the elemental melancholia, of both raw and with every nuance of aching, unrequited love, sometimes heralded by tortured sighs; all from the eventful world of Trobairitz Ysabella. Such is the brilliance of Ms. Bayrakdarian that she manoeuvers her pliant voice through the rough and tumble of Ysabella’s life with consummate ease, recreating the vibrancy of a world gone by, which might never have been captured again, but for her incredible vocalastics.

The music in the Trobairitz Ysabella is one half of the centre-piece of the recording. In telling the story of that remarkable woman as she pursues her love from Périgord to Jerusalem Ms. Isabel Bayrakdarian brings her pristine voice to bear on a song-cycle that will long be remembered for the ecstatic ache of unrequited love that resolves itself after a monumental lovers’ quarrel, which ends in a burst of rhapsodic passion. The other half of the centre-piece of the album—a cycle of poems and songs written by Satyat Nova and arranged by Serouj Kradjian are also exquisitely performed and ought to draw attention to the work of the great Armenian troubadour. Here too Ms. Bayrakdarian’s vocals are utterly charming as she delivers the lyric lines with absolute majesty. Her enunciation is flawless as she makes the songs come alive in every nuanced diacritical remark and accent. Happily, the Armenian lyric can be followed thanks to beautiful translations, although it is impossible not to be drawn to the original text, in large part due to the mesmerising delivery of Ms. Bayrakdarian. Ravel’s little-known music: “Kaddisch” and the “Five Greek Songs” as well as “Tripatos” make more than exquisite bookends for this memorable recording; Ms. Bayrakdarian infuses the music with ethereal beauty in short and longer measures that are as breathtaking as any of the other music on the record. Anne Manson’s command of the music as she fires up the majestic Manitoba Chamber Orchestra add a many-splendored beauty to the album that is due in a large part to the superb arrangements for the pianist and composer Serouj Kradjian. This is one record destined for every desert island collection.