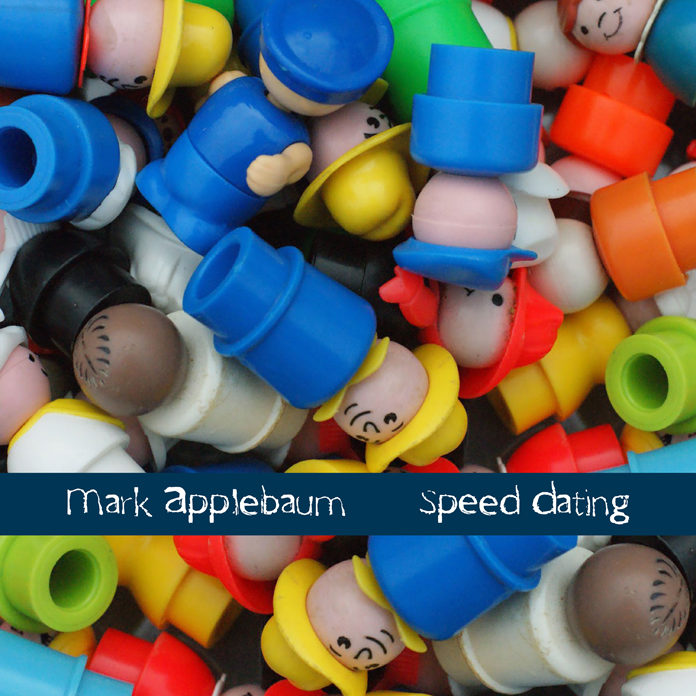 Aural art – principally poetry and music – in imitation of life, so to speak, is beginning to sound like the shattering of the very mirror reflecting it. No longer is the voice of man, raised in protest to The Divine, reflected in the sound of an anguished soprano voice, a moaning tenor or in the silken growl of a baritone, or in the notes on the timpani and the cymbal, heraldic intimations of thunder and lightning.

And whilst the high and mighty counterpoint of Palestrina’s “Sicut cervus desiderat ad fontes aquarum”, the soaring voices in Bach’s “Jesu, meine Freude” and “ Trotz dem alten Drachen” and from Beethoven’s masterful melding of Schiller into The Ninth:
“Freude!
Freude, schöner Götterfunken
Tochter aus Elysium,
Wir betreten feuertrunken,
Himmlische, dein Heiligtum!”
to Richard Wagner’s dire warning in Götterdämmerung voices raised in pleading, praise and anger have changed dramatically so that the “rant” is now as legitimate as the villanelle; indeed the rant is de rigueur in the sort of post-apocalyptic Trumpian America.

Mark Applebaum’s Speed Dating makes light of some situations in this America, in the sardonic use of the words “Cat”, “Kat”, “delicious” – “food” words interspersed with “art” words such as “diptych “and “triptych”, and words for auto parts with fractured echoes of the human owners, escalating to the words “Chapter Eleven” “Blackwater” “Guantanamo” “Hitler” “dickhead” and “Bin Laden”, “asshole” “Chaney” etc. – in “Three Unlikely Corporate Sponsorships”. Here it would seem on the surface that this is fun. However, dig a little deeper and one finds an incisive critique of corporate greed, in this maniacal, hypnotic chant that ends up mimicking a HAL, the sentient computer of Stanley Kubrick’s seminal film 2001: A Space Odyssey. The song ends on a hopeful note with the names such as “Oprah”, “Oxfam”, “Planned Parenthood” used without interpretation.

The monumental sonic build-up leads to “The Plate of Transition Nourishes the Chameleon Appetite”, which features a fractal score taken apart by violinist Takao Hyakutome, whose pure and incisive tones are certainly breathtaking. But what sets this performance apart from anything else on the disc is the incredibly wide panoramic sound, which gives an extraordinarily embracing resonance to the performance.

However, it is the elemental surprise of “Clicktrack” that is the highpoint of this disc. The composition features music performed by musicians who embrace what sounds like fragmented lines from poems by K. Silem Mohammad arranged in a “sonnagram”, which the poet describes (appropriate to this composition) as lines from Shakespearean sonnet III: “Look in thy glass, and tell the face thou viewest”, which, once again, poignantly describes the troubling times in which Mr. Applebaum writes and presents his music.