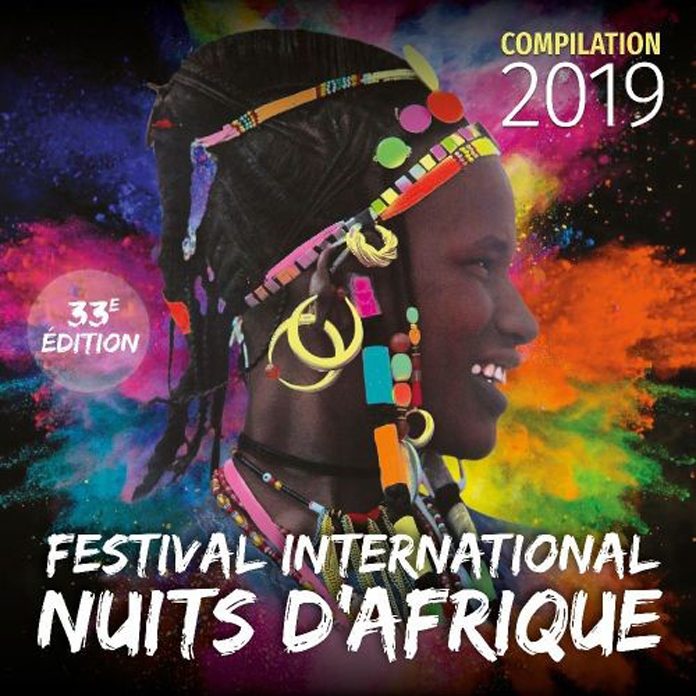 Summer is music festival season in Canada and the rest of North America too. And while it’s easy to lose share of voice in the skirmish to attract mainstream media the Festival International Nuits d’Afrique deserves special attention. Perhaps the only African Heritage festival of its kind in the world, Festival International Nuits d’Afrique is the brainchild of the Québecois dancer, choreographer and club-owner Lamine Touré, who relocated from his native Guinea to Québec in 1974.

Two years later Mr Touré founded the Café Créole, which soon became a landmark in the city of Montréal before it was replaced by Mr Touré legendary Club Balattou. In 1987, Mr Touré founded the Festival International Nuits d’Afrique, the African cultural heritage extravaganza that (rather unfairly) nestles in the shadow of the more widely-known Festival International de Jazz de Montréal.

However, for Francophone Canada, the Festival International Nuits d’Afrique is the one place to be, one place to witness a unique celebration not only of African cultural heritage, but it has now become a gathering place for African Diaspora from African nations to those who now live in far-flung Europe, Brasil and other parts of South America, and the Caribbean, including Cuba, Haiti and elsewhere. The main attraction is, of course, the musical acts from all of the nations mentioned who perform throughout the festival. This disc provides a glimpse of what to expect in the 33rd edition of the Festival International Nuits d’Afrique.

While it may be difficult to capture the visceral energy that flows from the main-stage through the throngs who attend each day and become entranced by the music that is, by turns, elegiac and joyful, dance but always hypnotic, this year’s edition of the festival will be anchored, it would appear, by one of the greatest musical stars ever to come out of Africa; the Malian griot, Salif Keita. His contribution to this disc comes in the form of “Tonton”, from his 2019 disc An autre blanc. What makes Mr Keita’s presence at the festival such a phenomenon is the fact that it will probably be (one of) the last time he and his riveting act will be seen on stage as Mr Keita brings his raspy, high and lonesome voice to the music  that has made him something of a living legend. Also present is the rising star from Senegal Ablaye Cissoko who performs “Denkilo” on this disc and the French rapping Guinean master musician Degg J Force 3 who performs the haunting song “Falé”.

Also in attendance will be artists from Mali – one of whom, Songhoy Blues – will bring the heraldry of one of the world’s oldest civilisations to life, also evoking what is arguably the birthplace of African Blues. The track is “Pandiyé”. The Algerian superstar-band Imarhan roars into 2019 with “Ewad wa dagh” a song that melds warbling North African Tuareg and Berber rhythms into a roaring rock and roll song, complete with twanging and soloing guitars with the rippling rhythms of African hi-life. The Afri-Caribbean Diaspora is represented by Jah9, who turn up the heat with their reggae rocking “Feel Good”. Meanwhile, the Québecoise star Djely Tapa recalls her gnawa roots on “Pachadon”. The Afri-Brasilian Diaspora is represented by a samba from Casuarina and Da Cruz presenting their rap-and-reggae-inflected “Virose”, while Colombia is represented by the already-famous Systema Solar. Clearly the heartbeat of Africa is everywhere and nowhere more vibrant than on this annual disc presenting artists from the 33rd Festival International Nuits d’Afrique in 2019.