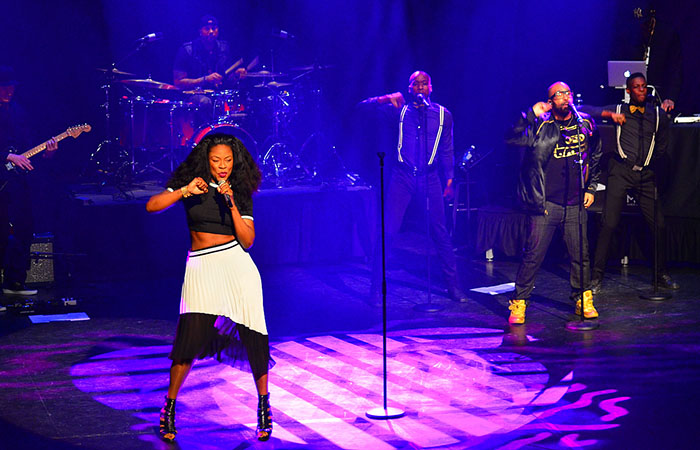 An exciting and engaging show of Jully Black and her band on Saturday March 1st, celebrated Markham’s own, “Canada’s Queen of R&B” homecoming at the Flato Markham Theatre before a highly enthusiastic local crowd.

Jully Black rapidly won the acclaim of the audience with her unique musical style known as “new Motown”. The singer/songwriter has received numerous Juno and Gemini Award wins and nominations as well as countless gold and platinum record sales for her soul and R&B songs.

Jully’s long and successful career in Canadian and beyond entertainment industry covers a variety of areas from television shows, movies and musicals to songwriting and live performances. She has collaborated with major artists such as Kanye West and Celine Dion and has even performed for Her Majesty, Queen of Canada.

Review and Photos by Atael Weissman 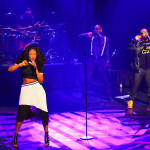 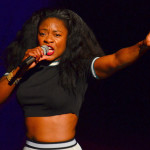 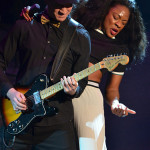 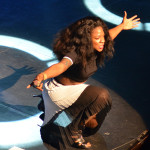 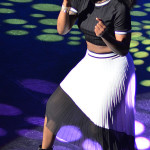 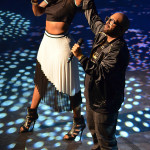 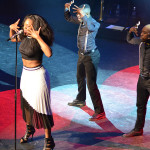 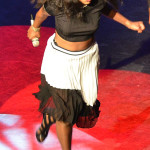