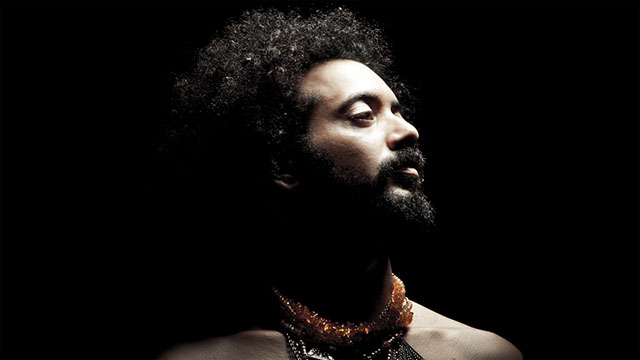 Since 2016, the World Music Series at Aga Khan Museum in Toronto, Canada has been connecting cultures and inspiring conversations. This season the series continues under a new banner of Global Conversations with the rhythms and sounds of Italy, Israel, Egypt, and beyond.

Founded in 2010, Yemen Blues created an original sound that became a new language in contemporary music. Each of the members come from different backgrounds and bring their own sound and arrangements to Ravid Kahalani’s compositions. The result is a mixture of Yemenite, West African, funk, and jazz influences that create what the band calls “new age culture music.” The mambo and North African rhythms create a joyful and solid foundation, while the vocals remind the listener of ancient Arabic chants mixed with funk and blues.

Experience an explosive combination of Yemeni song and poetry, Jewish music, West African groove, and funk that has made Yemen Blues one of the most exciting bands to come out of Israel in recent years. Renowned for its “uproarious” performances, the band has garnered wide acclaim around the globe.

Shuttle tickets are available for purchase together with seating for this performance when buying your tickets.