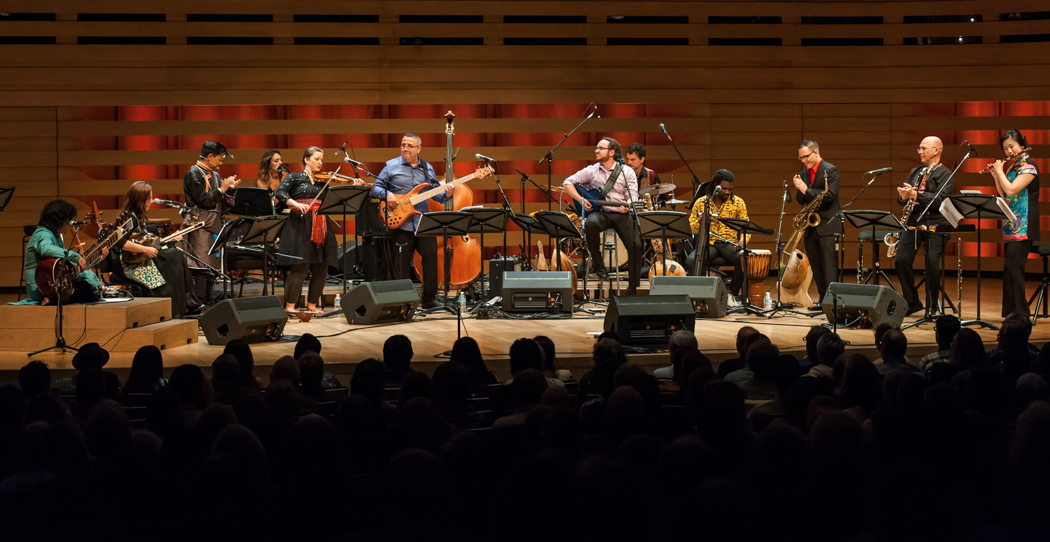 The New Canadian Global Music Orchestra, recently created by The Royal Conservatory of Toronto and masterminded by its Executive Director, Performing Art, Mervon Mehta, premiered the music they collectively created, on the evening of June 2 at Koerner Hall, Royal Conservatory of Music in Toronto. A rousing celebration of the cultural diversity and pluralism of our Canadian country as it turns 150 this year; the New Canadian Global Music Orchestra is a very special musical project, conceived in a very special moment in the history of humankind. When the negativism, irrationality and divisive forces seem to gain strength, the universality of music plays an extremely important role, bringing peace, unity and understanding to our increasingly small global village. We are one planet, one human race, with the same goals and the same destiny.

Twelve talented musicians from every corner of the world were selected to participate in this wonderful project, led by Artistic Director David Buchbinder. They were in residence at the Conservatory through the 2016-2017 season.

The program presented at Koerner Hall included twelve original compositions, one song by every member of the ensemble. The thirteenth composition in the program, Hymn to Freedom,  composed by Oscar Peterson, was certainly a tribute to one of the greatest Canadian pianists and jazz artists of all times. The New Canadian Global Music Orchestra, which reminds me of Yo-Yo Ma’s highly acclaimed Silk Road Ensemble, sounded magnificent on its first big performance. It was an amazing showcase of the talent and creativity of an inspired, true collective of artists who are shaping the new music of Canada. The NCGMO will be travelling within Canada presenting their music, culminating their journey next fall at the Banff Centre for Arts and Creativity, where they will be recording an album. 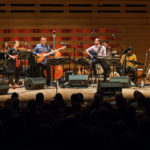 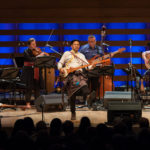 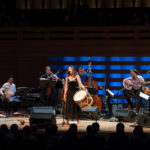 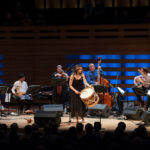 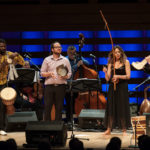 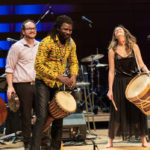 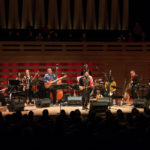 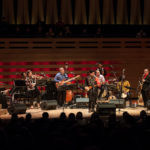 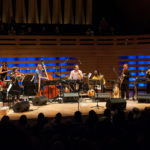 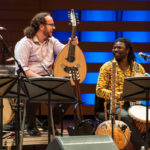 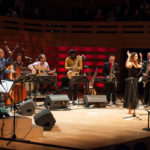