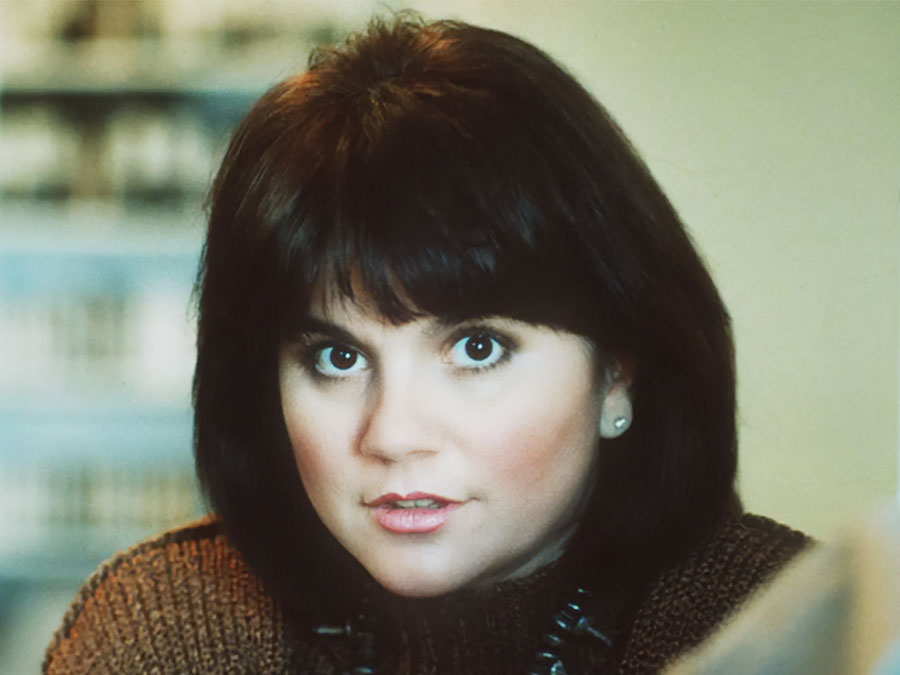 On September 30th, Putumayo will release Feels Like Home: Songs from the Sonoran Borderlands—Linda Ronstadt’s Musical Odyssey, a musical accompaniment to the acclaimed singer’s new book, Feels Like Home: A Song for the Sonoran Borderlands, published by Heyday Books. The musical collection was co-curated by Ronstadt and Putumayo founder Dan Storper and includes influential songs from her childhood and career, as well as several of her own interpretations of classic Mexican songs. Participating artists include legends and musical explorers Lalo Guerrero, Ry Cooder, Jackson Browne, Dolly Parton, Emmylou Harris, Neil Young, Taj Mahal and David Hidalgo. The CD package will include an album download card and informative booklet with an introduction by Linda. The album will also be available for download and streaming on major platforms.

The featured songs on the musical collection are an excellent companion and illustrate the influences that helped mold Linda Ronstadt into the artist she became. Lalo Guerrero, known as the “father of Chicano Music” would often visit his good friend, Linda’s father, Gilbert, early in Linda’s life, teaching her and her siblings’ traditional Mexican songs. Here, in collaboration with Ry Cooder, Guerrero sings “Barrio Viejo,” a poignant song he wrote about the loss of old neighborhoods and ways of life.

For Ronstadt, her home has always been a place of creativity and she is joined by her brothers, Peter and Mike, to sing the lovelorn “El Sueño.” Roots music revivalists Los Cenzontles follow with the Mexican folk song, “Palomas Que Andan Volando” (Pigeons That Are Flying). The ever-musical Ronstadt family continues to shine with “Canadian Moon,” a previously unreleased version by Ronstadt family members known as P.D. Ronstadt & The Co.

The underlying story Ronstadt expresses in her book and this collection is illustrated in several of the featured songs. The Sonoran region was long home to Indigenous people, Mexicans and Southwesterners who lived and worked in close proximity. Several songs demonstrate the importance of cultural openness and acceptance rather than living in fear of our neighbors to the South. “Across the Border” is both a love song and a voyage of escape by Linda Ronstadt with Emmylou Harris. Their rendition of this Bruce Springteen composition features another legend, Neil Young, on harmonica. Jackson Browne’s “The Dreamer” featuring Los Cenzontles, tells a sobering story of a family divided by the border and unjust immigration laws. Los Cenzontles return with “Naninan Upirin,” sung in the indigenous language P’urhépecha and showcasing the distinct folk music tradition of this ancient people and their culture.

The sweetly melancholic Appalachian folk song “I Never Will Marry,” performed by Linda Ronstadt with Dolly Parton, fits in well with the broken-hearted Mexican ballads that accompany it. After a sweeping tour of the music of Mexico and the borderlands which inspired her, “Piel Canela” sees Linda and her band interpreting another Latin musical style that was ever-present in her childhood home: Cuban mambo. The collection concludes with a final offering from Los Cenzontles, joined by David Hidalgo (of Los Lobos) and folk and blues icon Taj Mahal, who perform “Voy Caminando” about a young migrant’s journey towards his dream.

Feels Like Home: A Song for the Sonoran Borderlands is a fascinating memoir of Linda’s growing up in the culturally rich Sonoran borderlands of the Southwest. Together, the book and this album evoke the magical panorama of the Sonoran desert and offer a personal tour of the memories and music of the region where Linda Ronstadt came of age. The book, written by Ronstadt and Lawrence Downes with photographs by Bill Steen, can be found at fine bookstores everywhere, online and by visiting heydaybooks.com.

The full tracklist for Feels Like Home: Songs from the Sonoran Borderlands—Linda Ronstadt’s Musical Odyssey is: