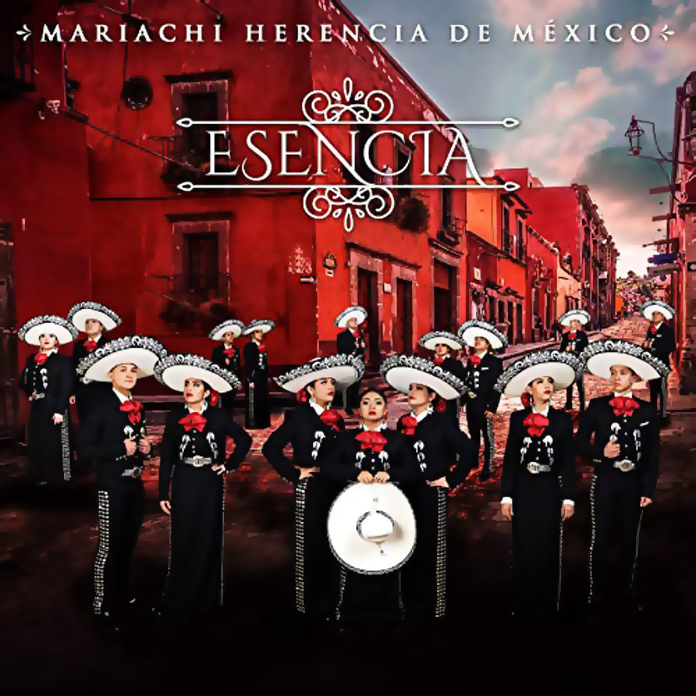 The origin of the word “mariachi” was once hotly discussed – even disputed. Semantics and etymology apart, no one has been able to quite resist the charms of the style of music that took its name. Academics and aficionados as well as just nice ordinary people have all fallen prey to the romance and seduction of poetry and storytelling of life in Mexico as told in the style of “mariachi” music. In fact, on November 2011, UNESCO recognised “mariachi” as an “intangible (world) cultural heritage, joining six other entries on the Mexican list or, as the citation read: “UNESCO Reconoce al mariachi como patrimonio de la humanidad”.

“Mariachi” is, however, much more than a folkloric entity; it is a living music and it is the rapid ascent of young practitioners as Mariachi Herencia de Mexico – a Chicago-based youth ensemble – that has contributed to the continuum. Proof of this comes despite bigoted attempts by the right-wing US regime to tar the edifice of Mexican culture; a culture that has been refined over thousands of years, long before the invasion of the Americas by the Spanish and the malafide propaganda of the USA. Meanwhile Mexican heritage has thrived through Spanish colonialism, to produce such magic as “mariachi” which emerges as if in a great puff of smoke with vim and vigour, in the music of Esencia from the young musicians of Mariachi Herencia de Mexico. 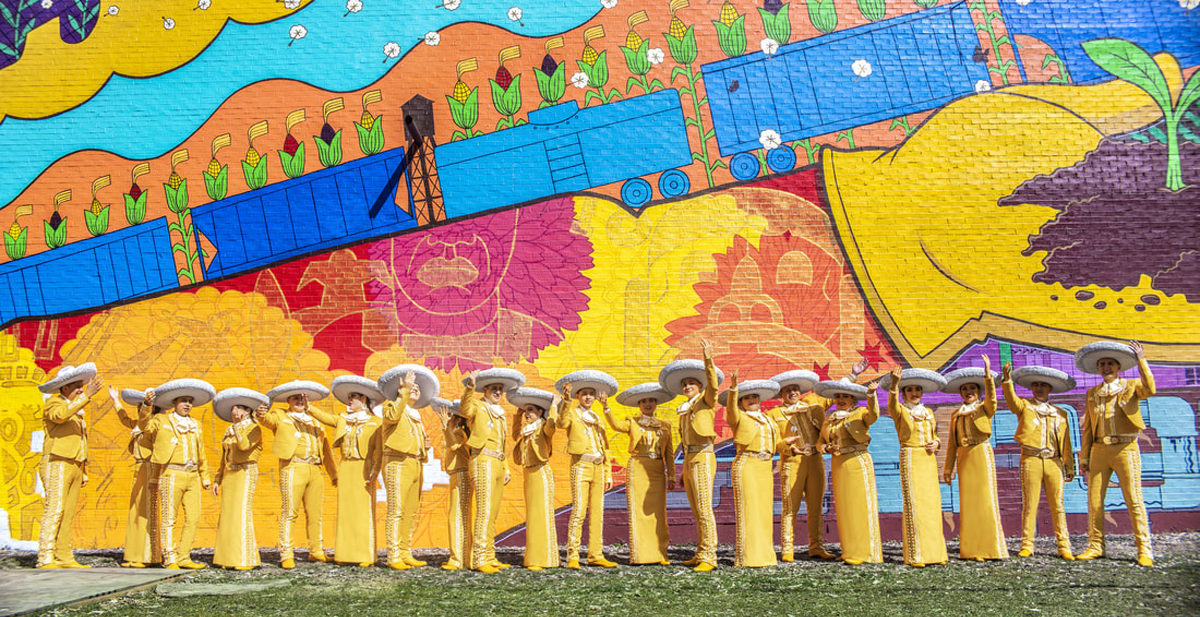 This is the third album by a band that has come to typify all that is both tender and grand about mariachi music. The group – an offshoot of the Mariachi Heritage Foundation – breathes new life into such classic songs as “Tres Consejos”, “Cucurrucucú Paloma” and “Piel Canela”. The fire of their youthful instrumental virtuosity on the traditional instruments – the guitarrón mexicano and vihuela – is matched by the flair on more traditional European instruments such as the violin and guitar, de rigueur in “mariachi” music. As ever new tales are woven, this time by new actors playing old characters from the fiesta that is Mexican life. The verity and colourful existence of the Mexican panoply is awoken once again by the starring roles of young violinists and vocalists such as Alejandra Aldaco, Bryana Martínez, Isaías López and Juan Diego Rojas.

Meanwhile the eleven violins, guitarrón mexicano, harp and vihuela recreate the magnificent hues of “mariachi” music. This rich orchestration together with the soaring voices make for raw and passionate backdrop that is much “bigger” than most things Mexican you will find in today’s USA. In many ways it is as if the brilliant world of Frida Kahlo and Diego Rivera is born again, this time bringing with it all of the romanticism and danger of another world – one painted onto the legendary heroics of Villa and Zapata; all of which comes to life in the vivid energy and colourful repertoire of this glorious album, Esencia.