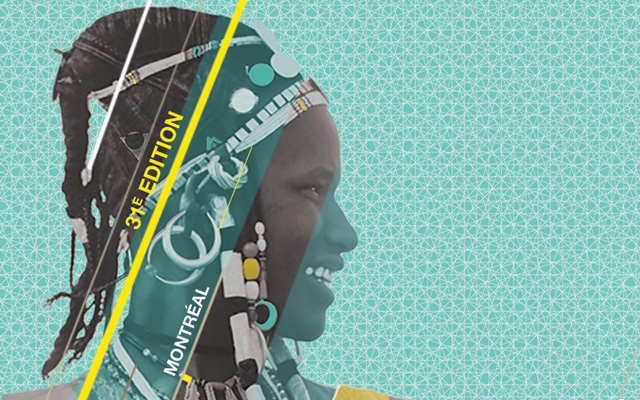 From the 11th of July to the 20th of August, 2017 aficionados of the world music, which like all humanity itself rose to eminence in Africa, will descend upon Montréal, Québec, Canada, for the 31st edition of Le Festival International Nuits d’Afrique. Sadly, I will not be there this year, but being body (partially) and soul (wholly) from Africa, I am being transported there each day whether I switch on my radio, record player, tape recorder or CD player.

Even now, as I write this in the setting sun on the 5th of July, I can hear – resounding in my head – the poetry of Flavian Ranaivo, David Diop, Birago Diop, Christopher Okigbo, Jean-Baptiste Tati-Loutard, Léopold Sédar Senghor and many other giants that once walked the earth, I feel elevated to a rarefied realm, just as I always am listening to the music of the legendary Maleem Mahmoud Ghania, one of the greatest of Gnawa musicians from Essaouria, the great Olufela Olusegun Oludotun Ransome-Kuti “Fela Kuti” or Hassan Hakmoun, Ahmed Djamil Ghouli of Djmawi, or the hypnotic guitar and vocals of Sanou Ag Ahmed of Terakaft, or the high and lonesome wail of Ousmane Ag Mossa’s guitar and voice as it spills out of Kidal.

There is no escape from the mesmerism of the poetry and the music of all of that music, nor would any escape be willed or attempted. Paul Bowles, Jane Bowles, William Burroughs and many others came and were seduced and lived and passed into oblivion in Africa. My journey back has just begun. Thankfully, I am starting home from Canada, a country that is – despite its many faults – welcoming of its brothers and sisters from the rest of the world especially, in these dark days, from the African continent, Middle East and the Mediterranean. Unlike our cousins, south of the border, where the official party-line is a big fat “No!”, Canada says yes to immigrants, wise, perhaps, to the fact that even our brothers we now call “native” and “aboriginal” were first immigrants just like us, only thousands of years ago, in the second and third waves of immigrants from Mother Africa.