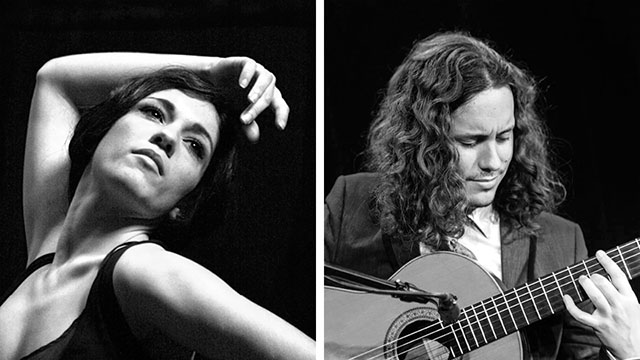 Toronto, October 14-15-16, 2016. This three-day festival celebrates the multi-disciplinary nature of flamenco, influenced by different cultures and forms, and its continually evolving modes of expression. With a focus on Granada, this year’s festival is programmed to compliment the special exhibition Álvaro Siza: Gateway to the Alhambra.

Two Views of the Alhambra

Friday, October 14, 8pm – BUY TICKETS
Learn the basics of flamenco art with Torito Media’s Justine Bayod Espoz, guitarist Pablo Giménez, and dancer/choreographer Sara Jiménez Andrés! Featuring music and dance with roots in Granada, this performance draws on the city of inspiration and plurality to showcase the power and momentum of flamenco. 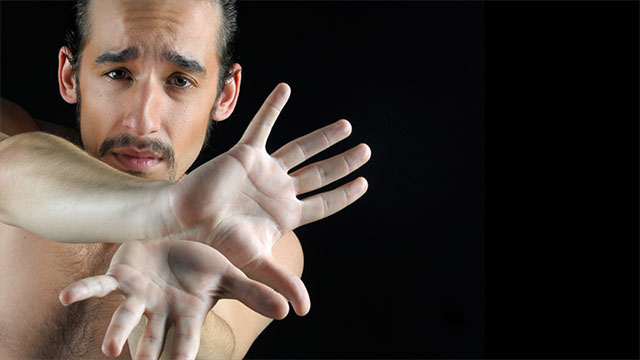 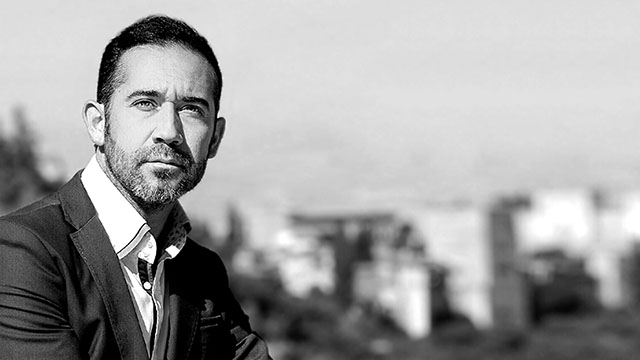 From Granada to the Generalife Palace

Sunday, October 16, 6pm – BUY TICKETS
Discover new perspectives on the Spanish Alhambra and Generalife Palace through cante (flamenco song) and music! Singer Alfredo Tejada and guitarist Patrocinio Hijio perform an ode to the city of Granada and the fiery flamenco that has flourished in its corners. Travel through song to the Moorish roots of some of Granada’s most famous sites, then enjoy the rhythms and beats of present-day flamenco. This performance includes songs from Directo (2015), the duo’s first album, nominated for “Best Album” at the Flamenco Hoy Awards.

Get a Festival Pass and see all three shows for only $100!