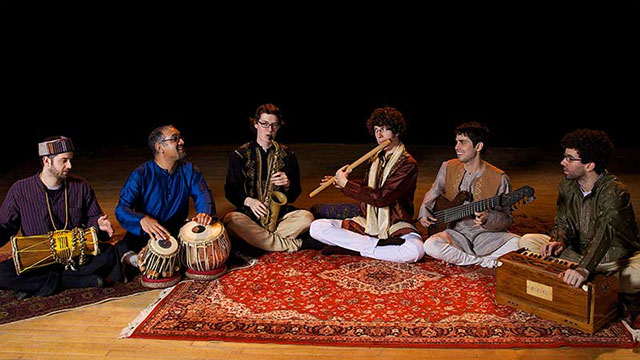 Worldly grooves, Indian classical traditions, and jazz combine in the captivating music of Monsoon, a collective of Canadian musicians bridging the cultural traditions of East and West. Familiar to audiences at the Small World Music Festival, Toronto International Jazz Festival, and Indo-Jazz Festival, Monsoon fuses traditional instruments such as the bansuri and tabla with electric and acoustic basses, piano, and saxophone to create a distinctive sound that is equally fluent in the language of Indian Ragas and the language of jazz.

Performing music from their acclaimed album Elastic City, this New York City-based quartet led by clarinetist and composer Kinan Azmeh (also of Silk Road Ensemble fame) brings its virtuosity to the Aga Khan Museum after wowing audiences in Europe, the Middle East, and the US. Western classical music, jazz, and the music of Syria are balanced in Elastic City. Azmeh’s clarinet soars and weaves with Kyle Sanna’s guitar, energized by John Hadfield on percussion and Petros Klampanis on double bass. 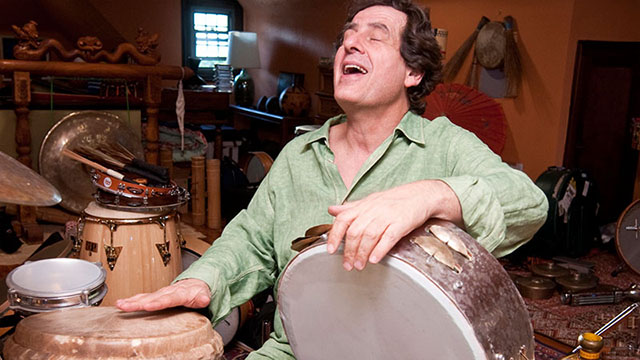