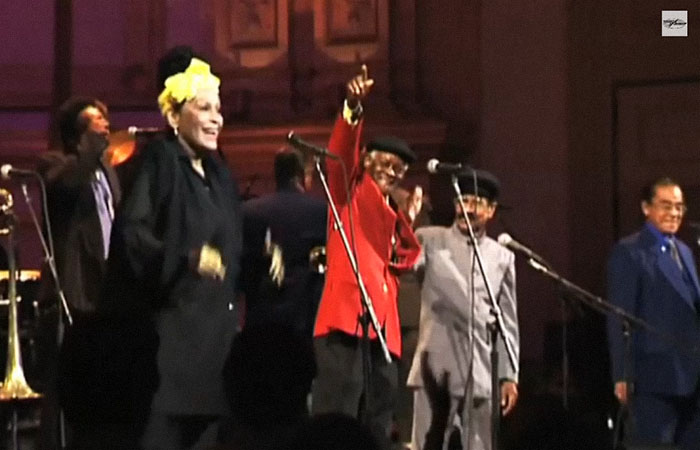 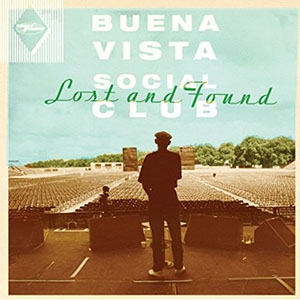 was recorded by World Circuit Records and Ry Cooder in 1996, joining a large group of local artists from the Golden Age of Cuban music of the 1950s. The album proved a great success, acclaimed by the public and the press, becoming one of the best selling albums and undoubtedly the most popular album of Cuban music of all time.

Currently the Orquesta Buena Vista Social Club, a band formed by several of the original members, is touring around the world and their concerts are always sold out. The group announced its “Farewell Tour” and have confirmed 60 concerts worldwide.

is a collection of unreleased tracks recorded during sessions back in 1996, plus live tracks that make this album a unique and varied gem.

Katrina – 10 Years On and BVSC

Each season, Executive Director, Performing Arts Mervon Mehta programs a specially-themed series of jazz concerts and this year we commemorate the 10th anniversary of Hurricane Katrina, which devastated parts of the Caribbean and the Gulf Coast of the US. The series opens on Sunday, September 27, 2015 at 7:00 pm with the Orquesta Buena Vista Social Club “Adios Tour” featuring Omara Portuondo, Eliades Ochoa, Guajiro Mirabal, Barbarito Torres, and Jesús “Aguaje” Ramos. When Ry Cooder recruited a group of aging musicians for a 1997 recording session in Havana, what happened next was a welcome interruption in the politically-challenged relationship between Cuba and the United States. The resulting album won a Grammy Award, the group shot to international fame, and those senior citizens began their storied journey as ambassadors for the music of Cuba. Now, the famous orchestra says “adios” to world stages and chose Koerner Hall to kick off their 2015 farewell tour.