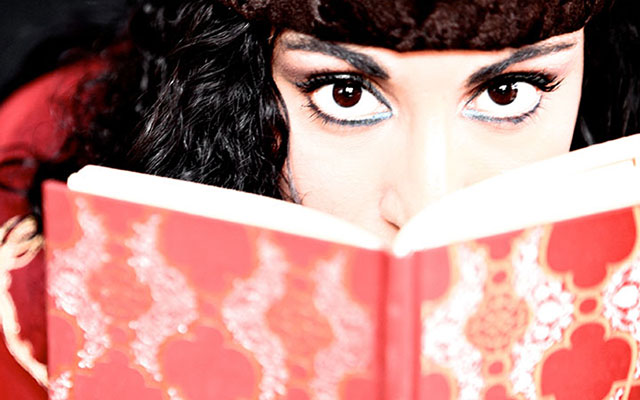 Sheniz Janmohamed and Special Guests bring their poetic talents and unstoppable energy to the Museum — and invite local talent to share the stage. Sign-up for the open mic begins at 7 pm at the entrance of the Bellerive Room. Be there early! Limited spaces available. 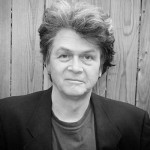 Robert Priest is the author of 14 books of poetry, three plays, two novels, seven music CDS, one hit song, many columns, and numerous pieces for CBC Radio’s hit spoken word show Wordbeat under the alias “Dr. Poetry.” Priest’s plays, novels, and songs have earned him awards and recognition in Canada, as well as a growing legion of readers (and listeners) worldwide. Robert Priest is a mainstay of the literary/spoken word/music circuit both in Canada and abroad. 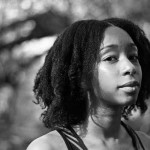 Whitney French is a storyteller and a multi-disciplinary artist. She is a certified arts educator who has executed over 100 workshops in schools, community centres, prisons, group-homes, and First Nations’ reserves. Her debut collection 3 Cities was self-published in April 2012. Additionally, her writing has been published in Descant Magazine and anthologized in The Great Black North: Contemporary African Canadian Poetry. Whitney French is also the founder and co-editor of From the Root Zine. 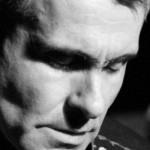 Ariel Balevi is a storyteller whose repertoire derives from the literary and folklore traditions of Iran, Turkey, and Central Asia, including Firdowsi’s Book of Kings (Shahnameh), Attar’s Conference of the Birds (Manteq o Tayir), Nizami’s Seven Pavilions of Love (Haft Paykar), and Rumi’s Masnavi. Ariel performs these stories in English, using verse or proverb from the language of origin of the story. In his performances Ariel strives to present the universality of these narratives, unfamiliar to some audiences, and in doing so bring about mutual respect and understanding among different cultures and traditions.

Ravi Naimpally (October 8, December 10) is a Toronto-based tabla player who trained in India. He has been an active member of the Toronto world music scene for nearly 20 years, and has toured Europe, North America, India, and Argentina with several bands. Ravi is featured on Kiran Ahluwalia’s Juno award-winning CD Beyond Boundaries, and with his own Indo-Jazz ensemble, Tasa, he has released four CDs of his original music. Ravi teaches private lessons in tabla at York University and runs an Indo-jazz ensemble at Humber College.

Justin Gray (October 8) is a Juno-nominated bassist, composer, producer, recording engineer, and educator based in Toronto. His main influences include jazz, Indian classical, and world music. Justin co-leads the Indo-Jazz ensemble Monsoon and the contemporary jazz ensemble Gray Matter. He is also the inventor and co-creator (with luthier Les Godfrey) of the Bass Veena, an instrument designed for Indian Classical and Indo-Jazz music. He teaches at Humber College, where he also leads the Indo-Jazz Collective.

Ed Hanley (November 5) is a multi-dimensional artist — creator, performer, producer, cinematographer, recording engineer, video editor, photographer, and blogger. He is also an acclaimed tabla player, and he is honoured to have received training from master teachers Swapan Chaudhuri, Trichy Sankaran, and Suresh Talwalkar. As co-artistic director of the Canadian world music ensemble Autorickshaw, Ed has also earned two Juno Award nominations in addition to the Grand Prize in the World Music category of the John Lennon Songwriting Competition.

Jonathan Kay (November 5) was trained as a jazz saxophonist for 15 years in Toronto, Canada. He has been living in Kolkata, India, where for the past 6 years he has been living with his Guru, Pandit Shantanu Bhattacharyya, learning the art of North Indian Classical Raga music and its expression on the Soprano and Tenor saxophones. He is emerging as the first to express the subtle and delicate nuances of the Ragas on the saxophone.

Sina Bathaie (December 10) is a composer and santur player based in Toronto. He is known for his unique style and approach to Persian contemporary music. Born in Iran, Sina started learning santur at age 7 from his father, Master Javad Bathaie.

Day of the Dead Celebration in Toronto