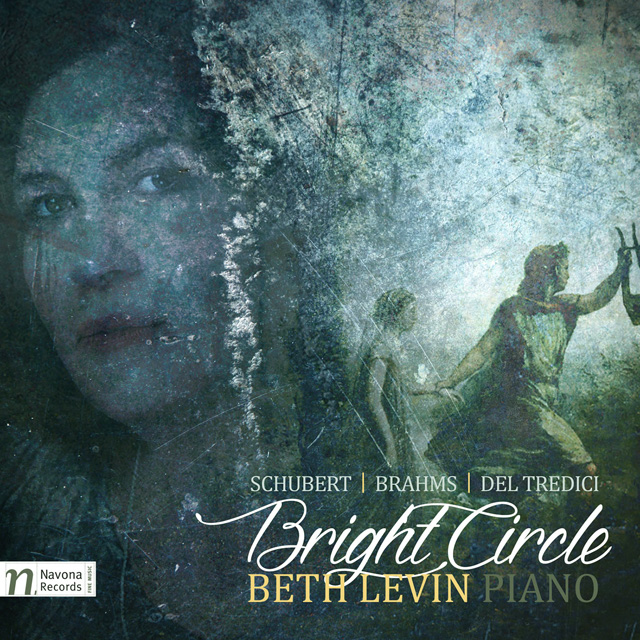 Franz Schubert composed an astonishing amount of chamber music, each piece marked by a vein of intensely lyrical melody to which – especially in the later works – is added a strengthening of resources on several fronts. Increasing chromatic boldness and greater flexibility of form become notable, as do a scrupulous attention to details of the details of instrumentation, a more aggressive use of rhythm, and a sometimes overwhelming sense of urgency. The Piano Sonata D 959, one his last composed works looks inward, constantly repeating and reformulating themes as if they were persistent memories. Deep pessimism pervades the Andantino of the sonata, built on a melody that returns to an unassuageable pain, and is then interrupted by a terrifying outburst of splintered motifs within which no melody can be found.

Johannes Brahms, that ultimate of old-fashioned (in the most glorious senses of the term, of course) was quite the formidable pianists; a virtuoso who seems to have put an emphasis on chordal writing. Although there is less of a palpable sense of Brahms’ music tracing the course of a long, creative journey – as with Beethoven – there are the most lovely melodies in his music – as in these Variations and Fugue on a Theme by Handel (Op. 24), containing also an astonishing quasi-orchestral texture, revealing it as a masterpiece of condensed, almost refractory writing. The music ultimately becomes almost indigestibly complex, but with a wealth of powerfully sculpted ideas amply rewarded here by attentive listening because as elsewhere in Brahms’ piano repertoire, we find the most scholarly handling of these ideas and their execution.

Twinkling at the end of this long and beautiful programme is what can only be described as a veritable literary fantasy by David Del Tredici (1937– ) best known as the pioneer of Neo-Romanticism, but also a formidable pianist himself. However, it is his compositional ability that has brought him the greatest recognition. His later work (particularly in the 21st century, such as in Bullycide) seem to focus, naturally, on issues of pressing topicality in a fractious world that seems bent on destroying almost everything that humanity stands for. Here, however, his inspiration is unfailingly poetic, even Keatsian albeit in a very modern context.

In Bright Circle the brilliant pianist Beth Levin traverses the music of almost 200 years providing just three highlights in a programme of almost omniscient monumentality. Her Schubert is an electrifying performance, especially in the rapt and mystical elements of the Andantino of the Sonata No.20. Miss Levin’s Brahms is a hair-raising, finely-etched and deeply-thought performance and her Del Tredici is warm, direct and full-blooded. Thus Miss Levin continues her string of remarkable recorded successes with a display of complete pianistic naturalness, bereft of attention-seeking even as she delivers plenty of virtuosity as the music unfolds.