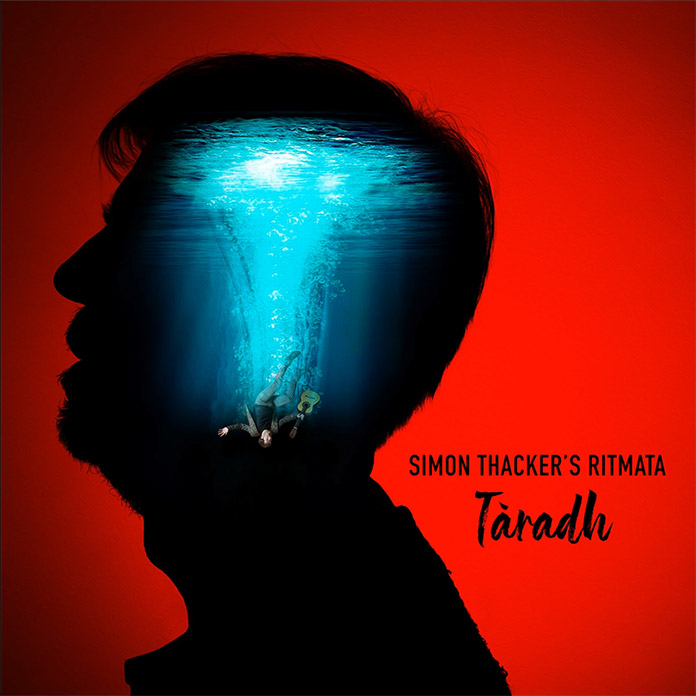 The Scottish guitarist Simon Thacker is a musical alchemist. Thus, rightfully he and his art is evocative of a musical Merlin-like figure roaming mystical places in search of the forbidden root and shoot that might bubble and boil in the caverns of his classical guitar to always produce something that is musically magical. But that is, invariably, only part of the story when it comes to what Mr Thacker has to offer when he emerges with an album of music. He is, after all, one of the widest travelled musical druids you might encounter. His music is steeped in epic – even Homeric – adventure and sings like the bards and troubadours once did as they told of legends and celebrated things joyous and valourous.

And Mr Thacker is also a kind of Scarlet Pimpernel not because “they seek him here, they seek him there”, but because you never know where he’ll show up next; or what dust of which far-flung city he’ll shake off his feet next. What we do know, however, is that whatever it is he comes up; whatever musical brew he serves up we will always be restored body mind and spirit. Shape-shifter that he is, Mr Thacker can be everywhere that he imagines himself to be. For instance, several sojourns took him across many oceans in many a swart ship as far as India where, with masterful insight, he (as he calls it) re-imagined ragas and talas in the Hindustani and Carnatic traditions, absorbing all of what he listened to into a kind of unique musical palimpsest all his own.

Mr Thacker’s latest adventure appears to be rather closer to his Highland home. But even with Tàradh, his latest (2019) offering, he just couldn’t help traversing a much larger cultural topography. The title of the album is inspired by something out of John Gregorson Campbell (1834-91) in whose book Witchcraft & Second Sight in the Highlands and Islands of Scotland Mr Thacker found inspiration. So, it seem, that his (Mr Thacker’s) Tàradh – his (intuitive) wish to be body, mind and spirit in another place – has here, been fulfilled many times over, as his musical travels take him on a many splendoured musical excursion.

Detailed and spectacularly written booklet notes reveal to us a route-map which draws “inspirations from Indian music and philosophy, Native America, medieval alchemy, Sephardic music, Flamenco, Moroccan traditions and Ancient Roman mythology. Add to that is the fact that for those wondering how to ask for the album by name, that name is in near- unpronounceable Gaelic. But Mary Ann Kennedy offers help here. Tàradh, she suggests, is to be pronounced in Gaelic thus: “TAAAH-rugh, with a soft ‘t’ and guttural ‘g’!” Pair that with the word’s meaning and you are in for the musical adventure of your life because you will be forever changed by this music by Simon Thacker’s Ritmata.

In the leaps and gambols of its rhythms, the twists and turns of its harmonic adventures, the parabolic arcs of its melodies, Simon Thacker’s music carries with it the ingeniousness of a first vision of things, but it also carries, of necessity, the almost demonic and deep surroundings of groundless spontaneity itself, out of which it is born and by which it is sustained in being. Such is the depth and freedom of this music’s peripatetic spirit that it seems to dance hypnotically on the brink of a dangerous precipice. Such is the visceral energy of “Asuramaya”, Which is, in fact, suggestive of “demonic magic” (in Sanskrit). 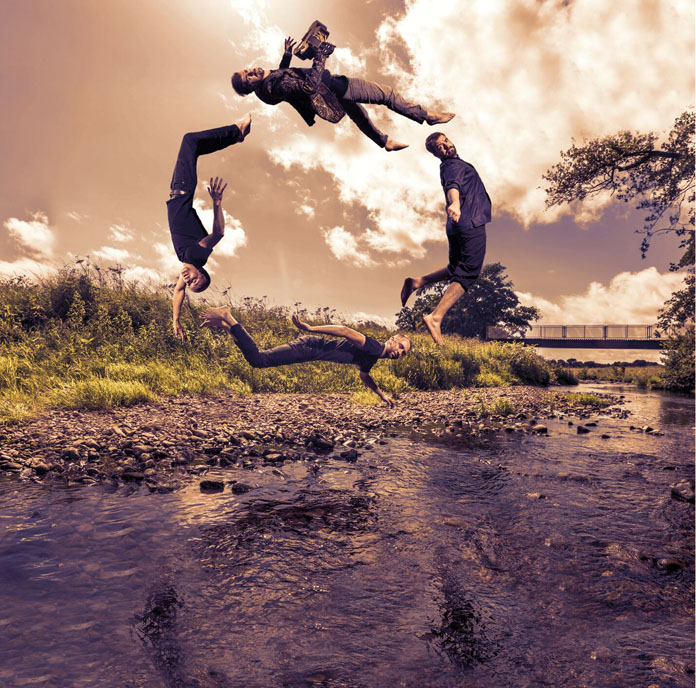 The echoes of this music and what follows throughout this album reverberates with the musical courage that Mr Thacker has come to be known for and which is reinforced with every note and every phrase he conjures up. Music such as “Honour the Treaties” – a reference to the treatment of Indigenous Peoples everywhere they have been displaced by continuous colonialism – is fraught with the unique sense of danger as well as radiant musical existentialism. It sings of much more than histories; it sings of lives and of the terrible aboriginal calamity that has threatened to undo 21st century humanity.

Listening to this music – to “Taijasa” and “Des oge mais”, and especially to “Muero Yo De Amor”, which features the gilt-edged and fierce voice of the flamenco cantaora Angeles Toledano – we feel a blessing in the onrush of anguish. But with the song’s painful imagery and its twisted and bitter medicinal duende we are somehow freed by its snaking and boundless energy. All the darkness and rusted iron in the soul is somehow melted and poured out into a bottomless pit as we emerge with a sense of weightlessness.

“Census” and “Quadriga in 5” are of a musical family and the most ambitious pieces on the album. They are also the most impactful musically. All of the musical worlds that have collided in this latest of Simon Thacker’s sojourn come to a head – especially on “Quadriga in 5”. Here we have a musician who seems to have penetrated a secret artistic code in secret; and he has emerged to tell of his dramatic journey with the frenetic energy of a kind of “headless horseman” hurtling out of the music’s darkness.

At the end of all of this music; through the dark portrait of “Consus” and the Stravinsky-like chaos of the guitar’s guttural distortions on “Quadriga in 5”, balance appears to be restored. We, the listeners emerge – with Simon Thacker’s Ritmata from the labyrinth of this music immersed in the celebration of his art. And the cosmic dance of this music which unites space and time in rhythmic motion has turned us unwittingly into dancing in circle dances – into Raslilas of Simon Thacker’s magical making. 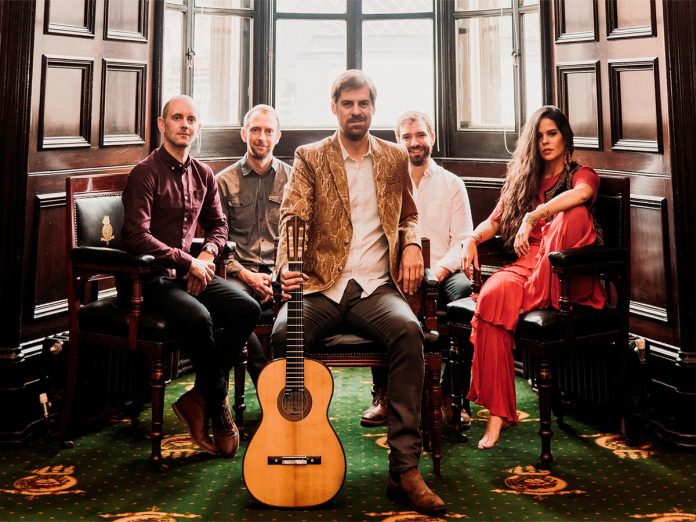