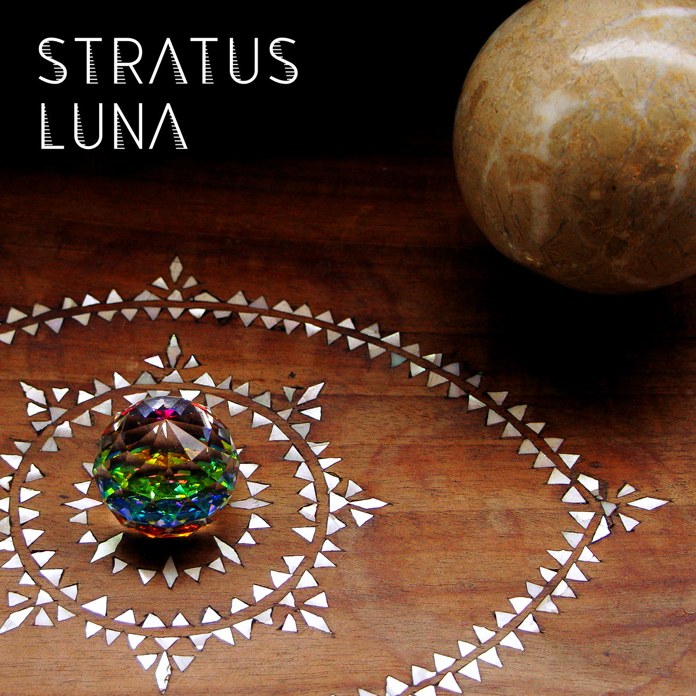 Think about Brasilian music played by Brasilians – even before a single note is played – and the chances are you’ll expect something magical in the form of some unique and numerous original (Brasilian) styles such as forró, repente, coco de roda, axé, sertanejo, samba, bossa nova, MPB, música nativista, pagode, tropicália, choro, maracatú, embolada (coco de repente), funk carioca, frevo, brega, modinha. You could, of course, be in for a bigger surprise.

Inside Brasilian cities are at least two generations of Brasilian musicians who have been exposed to, and have been completely subsumed by other musical styles from the US and Europe. And we’re not even talking of classical music styles of the Western Conservatoire. This should come as no surprise. After all, didn’t the classical music of Bach, Beethoven and Brahms, Chopin and Liszt, of Tchaikovsky, Prokofiev and Rachmaninov spread like wildfire to countries as far removed as Japan and China, and the US and, well… Brasil? How about Woody Guthrie, Bob Dylan, Vassar Clements and the Stanley brothers? And did not Louis Armstrong, Sidney Bechet and Duke Ellington, Miles, Monk and Mingus spread the Gospel of Jazz throughout the whole world?

So why not find – also in Brasil – music fired up by electronic experimentations of Stockhausen, Keith Emerson and Josef Zawinul? Why not, indeed? Recently is becoming less of a surprise to find brilliant Brasilian ensembles such as Ozorio Trio melding the inherited rhythms of their bodies and soul with the high and lonesome sound of bluegrass. What about the highly unusual and enthralling experimental ensembles such as Glauber K de Souza’s Amao Quartet? Likewise, this quartet of extraordinary young musicians, Stratus Luna, is taking on the world of electric and electronic instruments, opening up to melodic and harmonic influences from Hindustani music and creating a musical palimpsest that is singular and compelling. 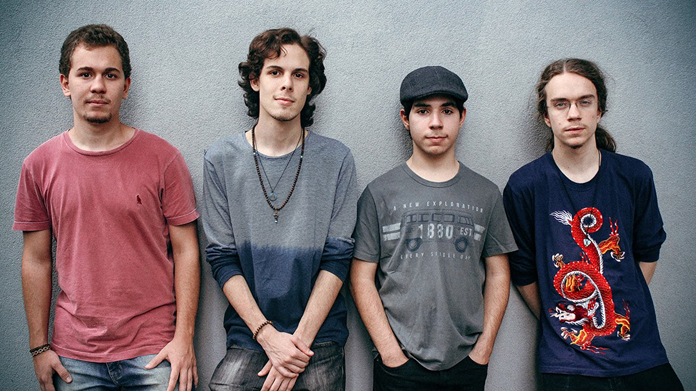 The title of the group appears to arise from a purported fascination with lunar atmosphere and landscapes and its music also seems to evoke the desolate, yet beckoning atmosphere of both. The guitar-dominated music may be loud, but it’s not hard to imagine the depth of silence from which it is born and – in many respects – forms the very backdrop for what we hear. The use of dense reverberation is affecting, as is the use of jagged repetitions of notes played staccato and, often, with increasing volume also magnifies the effect of this soundscape. It is something that the British group Pink Floyd used very effectively in its day. While these effects used by Stratus Luna on this eponymous disc might evoke that British group, comparisons soon melt away after the first chart, “Nimue”.

Other music – especially where the sitar is employed by Gustavo Santhiago, both as a principal instrument as well as when its harmonic capabilities are used to create the effect of a drone – both of which are heard on the interminable meditations of “O Centro do Labirinto” and elsewhere. Another aspect that seems to set the group apart from its compatriots in the world of popular music is the fact that Stratus Luna functions as a union of equals; not only in the fact that each of the musicians contribute in some way to the compositions here, but also the fact that the music itself is reflective of the seemingly myriad of instruments that are played on this recordings.

Best of all is the fact that while the music stays true to the group’s stated intention – which is to create music that is (for want of a better term) non-denominational – the roots of Brasilian music seep through every once and a while. “Onírica” and “Efêmera”, both of which are not simply Portuguese words, but also evoke the restless tumbleweed howling and scrambling the Brasilian sertão while still remaining true to the screaming silence of lunar palimpsest of these young and inventive musicians.