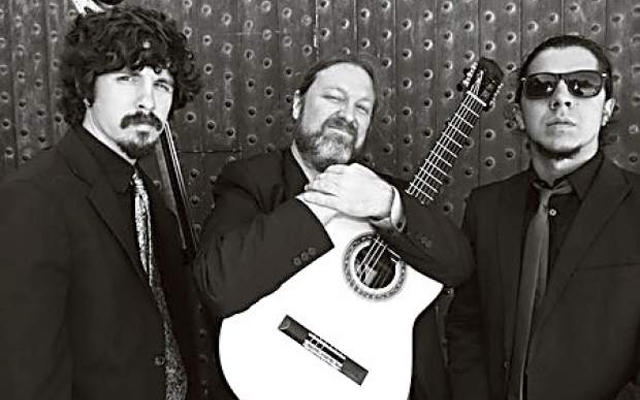 Not many non-Spanish musicians, especially guitarists, are often brave enough to attempt a performance of Flamenco music, much less commit one to record. The reason is quite simple: not many who are not native to Spain possess what the Spanish call ‘duende’ the magical, mystical force that begins in the fingers of the musician and then ensnares the heart and takes over the soul. But there are a few exceptions. Jason McGuire is one of them. The composer and guitarist is a sublime technician who seems to have been misplaced at birth, for he was born in Texas instead of Andalusia, where his heart certainly is. But it is this very existential mix-up that has made the musician unafraid to reflect aspects of his life’s passion in his music. Each of nine tracks on Terceto Kali depicts an atmosphere he has transformed into sound. The result is something he has passed on to his accomplices in Terceto Kali with remarkable effect. 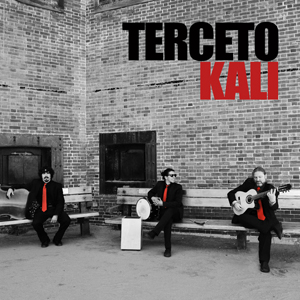 McGuire’s music manages to strike a winning balance between the highly experimental and the deeply expressive, often adorned with a traditional Spanish form. In almost all of his compositions on this disc, each score has a rhythm that points the listener in some precise direction, though the results are suffused with piquant and vivid surprises. Only two of the compositions – ‘Romance’ and ‘Motivation’ – are not written in strictly Flamenco metre although they possess a dark and dreamy ‘feel’ that is found in Flamenco music. The latter piece employs dissonance and spontaneous improvisation, and stark silences to startling effect. Both these compositions are remarkable pieces. Each piece places an emphasis on elegance and introspection and the harmonic progression in both is startlingly expressive. However, this is an album of Flamenco music in which fiery torrents of notes pour of the guitar without ever losing clarity, a feat over which Jason McGuire consistently triumphs.

‘Zardoz’ and ‘Kali’ are both bulerías and they are articulated in a percussion-based aesthetic that would surely hold its own with some of the finest Spanish Flamenco guitarists. McGuire unleashes their rhythmic and melodic beauty using his scorching technique. The passions drenched in this music are striking evocations of McGuire’s fertile, impressionistic mind. Improvisation drives the narrative of ‘Tio Paco’ dedicated to and depicting the genius of the legendary Paco de Lucia who was not only the greatest Spanish guitarists of his generation, but also a towering figure in the attempt to meld Flamenco forms with Jazz – something only Chano Domínguez and Alex Conde have done with as great a skill. The piece also features marvellous playing con arco by bassist Paul Martin Sounder, whose introduction and interludes are informed by haunting cries and anguished gestures on his instrument.

Marlon Aldana is brilliant throughout, as is Sounder. The drummer almost obviates the necessity of Spanish percussionists. Flamenco percussion does fortuitously appear on Kali. José Cortés and Manuel Gutierrez accompany this crowning glory of the album with impeccably accented handclaps. Cortés and Kina Mendez are the vocalists on both ‘Kali’ and ‘Zardoz’. What they bring to the pieces is something that will take your breath away. This is one of those albums to die for.