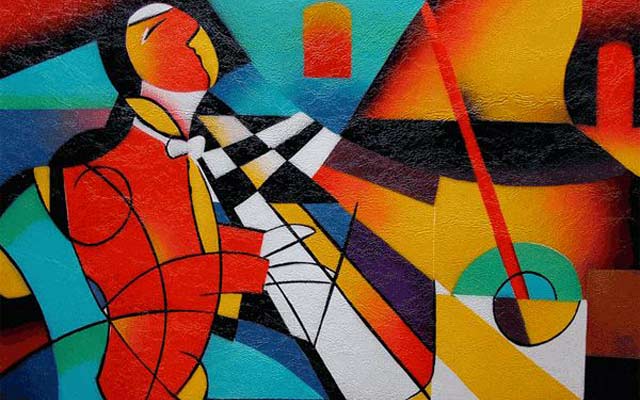 Perusing this disc of contemporary Brasilian pianists it is hard to ever be satisfied with nine songs but then you read the names of the pianists and you are so moved that it is hard to keep a hold on your emotions. The genius of the Brasilian musician is conventionally associated with the violão, which is contrary to Cuba, where among European instruments the piano holds sway. But the level of musical genius in Brasil knows no boundaries and to be so moved by so little is to show in perfectly appropriate terms the very nature of these pieces and a rare and special event on any disc (let alone a live recording). These young Brasilian pianists may not have built a sizeable output since the start of their careers, but these individual pieces confirm no mean artistry within the solo piano domain. 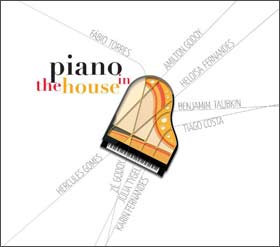 The music of each pianist comes from a secret place in the heart. Some have an openly romantic sensibility proclaiming that the art is a lyrical one, yet the writing is of a technical and expressive range indicating a wide knowledge of 20th century pianism. This dichotomy is nowhere more evident than in Ernesto Nazareth’s “Odeon” and Amilton Godoy’s performance of the classic. To take other examples form each pianists’ books, Tiago Costa’s “Felipe na Área” reveals an incisive rhythmic agility, while Benjamin Taubkin’s “Caipira” has an accelerating harmonic intensity, before it concludes. And Heloísa Fernandes’ “Vôo” concludes the cycle with its deftly propelled momentum. And then there is Hercules Gomes’ “Duda no Frevo” where the pianist shows that he is equal to the music’s formidable task.

The rest of the music is a lesson in control of sonority and articulation. There are rhapsodies and arabesques. Each embodies the composer’s responses to aspects of Brasilian traditional folk-forms. Case in point: “Valsa da Dor”; but the piece is as much Heitor Villa-Lobos’ as it is this young performer’s where Karen Fernandes plays with lighter touch and dramatically effective dynamic shifts. Zé Godoy leaves a slightly different imprint on his “Luiza no Parque” with all of its hypnotic note-to-note concentration on the balladry of the music. Júlia Tygel’s “Caicó” brings a bountiful spectrum of shadings and rhythmic nuances to her dreamy music. Fabio Torres’ ”Venezuelana” comes with oblique references to folk-forms as well as with beautiful impressionistic undertones.

After nine pieces you are left feeling that there ought to have been more. Surely there was room for another disc and for pianists such as Weber Iago, Philippe Baden-Powell, Jovino Santos Neto and André Mehmari, and also especially for Clarice Assad, whose role in this project is purely a non-musical one. Not long ago Adventure Music made a compilation of music selected by the brilliantly irreverent Monday Michiru. That project was a sizeable one. Perhaps time will enable this remarkable label to bring out another volume of classic Brasilian piano music.