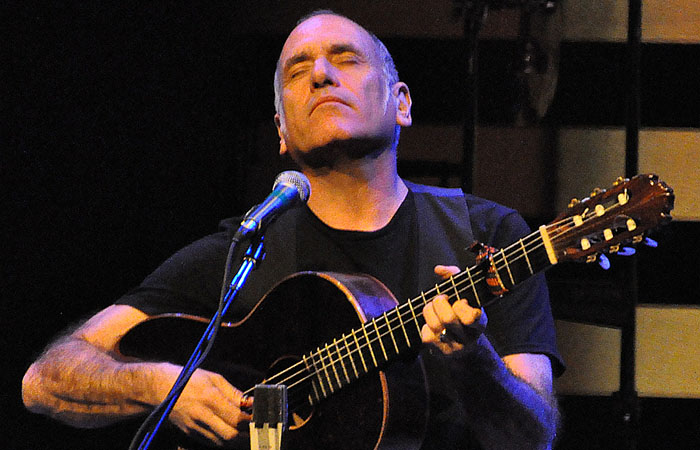 “To hear David Broza’s music is to be moved. To see Broza in concert is to be mesmerized.”
– (New York Post)

Back in 1977 when President of Egypt was making his historic visit to Israel and hopes of peace were soaring high, David Broza and Yonatan Geffen wrote a song that took the country by storm. “Yihie Tov” or “It Will Be Good” hit the nerve of the whole country yearning for the final peace with its neighbors.

Review and Photographs by Atael Weissman 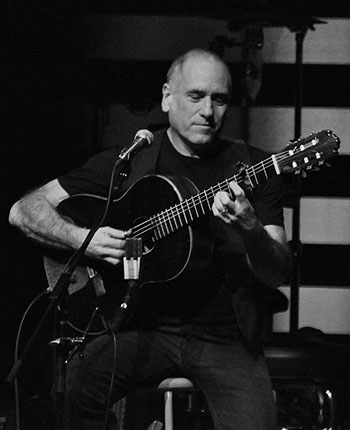 And now, 36 years later, David Broza is still singing this song on every one of his shows, including the one in Toronto’s Koerner Hall, Royal Conservatory of Music, last week, while still waiting for the day when he will not have to do it anymore.

Meanwhile, David Broza, one of the most prolific and popular Israeli songwriter-singers, in his long lasting musical career became an ultimate ambassador for World Music, musical education and building bridges for peace in the troubled Middle East.

His songwriting covers a multitude of areas, from lyrical romantic ballads in Hebrew and Spanish to musical interpretations of great American poetry of Townes Van Zand and Alberto Rios.

Broza was born in Haifa, spending his teenage years in Spain, trying his luck as a painter, absorbing the Spanish culture and language that became his second nature.  Later in Israel he wrote the hits that had been feeding air waves of local radio stations non-stop for a long time. His romantic storytelling with haunting melodies accompanied by expressive masterful flamenco style guitar playing stays in your head for a long time. It was amazing to see the live show on the top of the mountain of Masada where young people, who even hadn’t been born when these songs were written, are singing along knowing all the lyrics by heart.

The life’s journey of David Broza has been full of twists and turns and it can take numerous pages to describe it.   From Israel to Spain and back in Israel and then in United States while at the same time touring extensively around the world and performing with artists like Sting and Mercedes Sosa.

Goodwill ambassador for the UNICEF, recipient of the Spanish Royal Medal of Honor presented by the King of Spain, peace activist performing with Arab musicians, supporter of educational programs for Arab and Jewish children, Artist-In-Residence at Vermont’s Bennington College, and the list goes on and on.

The show in the gorgeous Koerner Hall in Toronto showcased the whole range of Broza’s talent.  As a seasoned entertainer Broza spoke to the appreciative audience about key events of his career and performed in Hebrew, Spanish and English his hit songs  from different periods of his life: “Metahat leshamain”(“Under the Skies”), “Ma niña se fue a la mar” with lyrics of Federico Garcia Lorca,   “Chileno boys” with lyrics of Alberto Rios, “Hazara le moledet” (“Homecoming”) and of course the “Yihie Tov”  (“It Will Be Good”) to end the show with “Sigalyot” for encore. 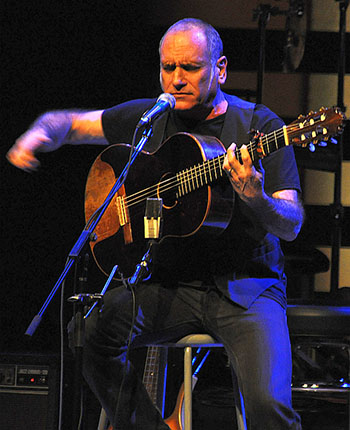 But the most amazing thing for me about his performance was his soul mate – la guitarra. It is difficult to describe this, but it felt like the instrument is a part of his body and an extension of his being. The mastery and command of it was absolute, the sound was effortlessly flowing directly from the brain in all possible imaginable expressions of flamenco guitar, strumming, picking, drums, castañets, clapping etc., One gets overwhelmed and lost in the avalanche of technical virtuosity and multitude of emotional changes. And this is the musician who in his own admission had just two formal guitar lessons in his youth.

One of Broza’s albums is named after  the title song “Hakol or Klum” (“All or Nothing”) which he also recorded in Spanish as “Todo o Nada“. This sounds like a good definition of his performance – always ”Todo” never “Nada”.

More about David Broza can be found in:

Al Jarreau in Concert at the Markham Flato Theatre