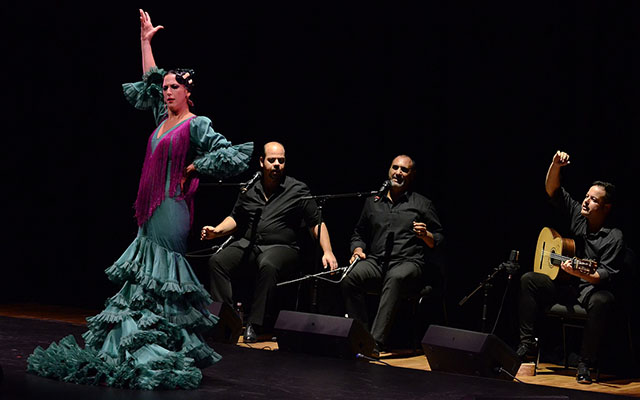 On Friday, October 2nd and Saturday, October 3rd, I had the opportunity and the pleasure of attending two mesmerizing performances that took place at the magnificent Aga Khan Museum in Toronto. Their “Focus on Flamenco” series (Oct 2-4, 2015) presented Memoria Antigua (Ancient Memory) on Friday, EviscerArt (ViscerArte) on Saturday, and Morente (film-documentary) on Sunday.

Memoria Antigua (Ancient Memory) is a music and dance project integrated by two dancers (Patricia Ibáñez & Abel Harana), two singers (Moi de Morón and Pepe de Pura) and one guitarist  (Rubén Romero). Their objective is to bring back to life early flamenco songs and dances styles that have long fallen into disuse. Flamenco is an art form that has been passed on by oral tradition, being transmitted from generation to generation.

Memoria Antigua recalls early flamenco dance styles such as the Farruca from Galicia, the Malagueña from Málaga, and the Taranto from Linares, as well as flamenco songs that include the Seguiriya de Frijones from Jeréz, the Cantiñas de Pastora and Lebrija, the Trilla and the Zángano of Puente Genil.

Photos by Atael Weissman (click on thumbnails to enlarge) 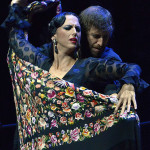 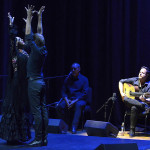 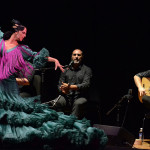 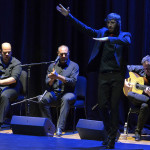 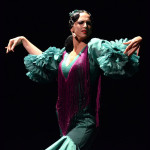 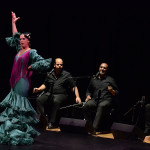 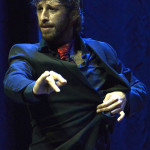 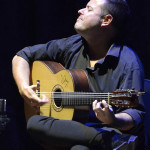 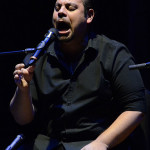 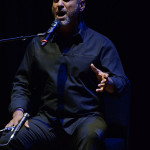 While EviscerArt represents the evolution of flamenco, the fusion of diverse musical traditions looking forward in a modern way, Memoria Antigua looks back, fulfilling a very important mission, the revival of forgotten forms of flamenco.

Photos by Danilo Navas (click on images to enlarge) 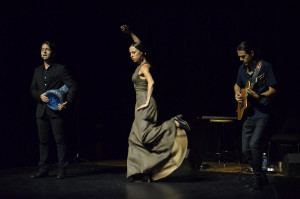 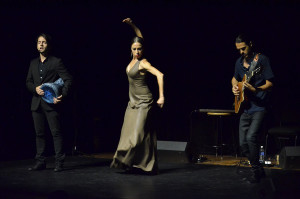 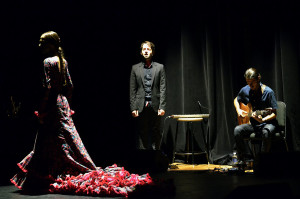 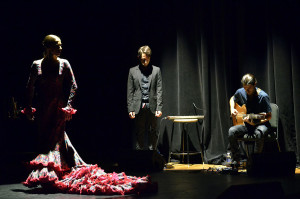 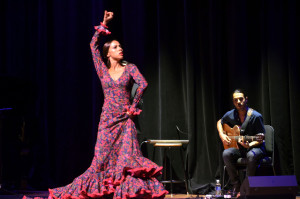 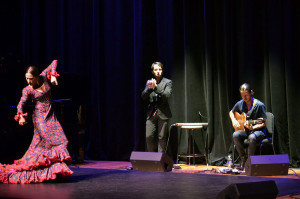 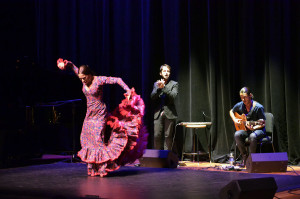 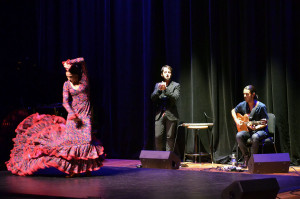