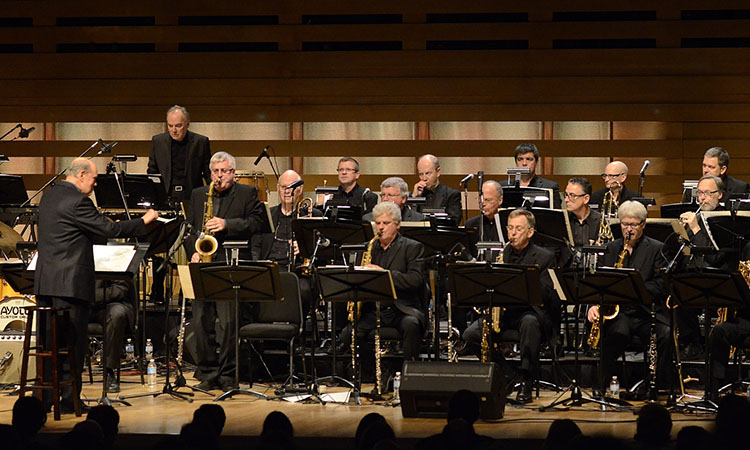 On October 21, 2014, a rare reunion of Canada’s greatest big band – “Rob McConnell’s Boss Brass” took place at  Koerner Hall in Toronto. McConnell passed away in 2010 and  his widow agreed to let The Royal Conservatory assemble 21 of Rob’s long time band members – a who’s who of Canadian Jazz, including Alex Dean, Bob Leonard and Terry Clark to name a few. Rick Wilkins was conducting with stories from Ted O’Reilly. 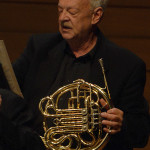 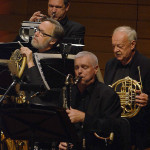 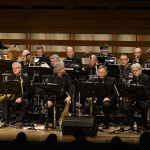 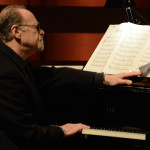 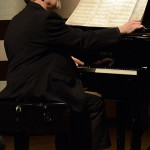 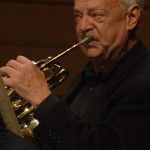 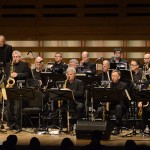 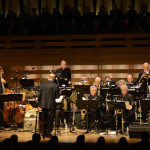 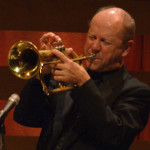 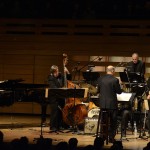 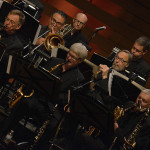 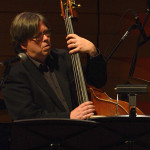