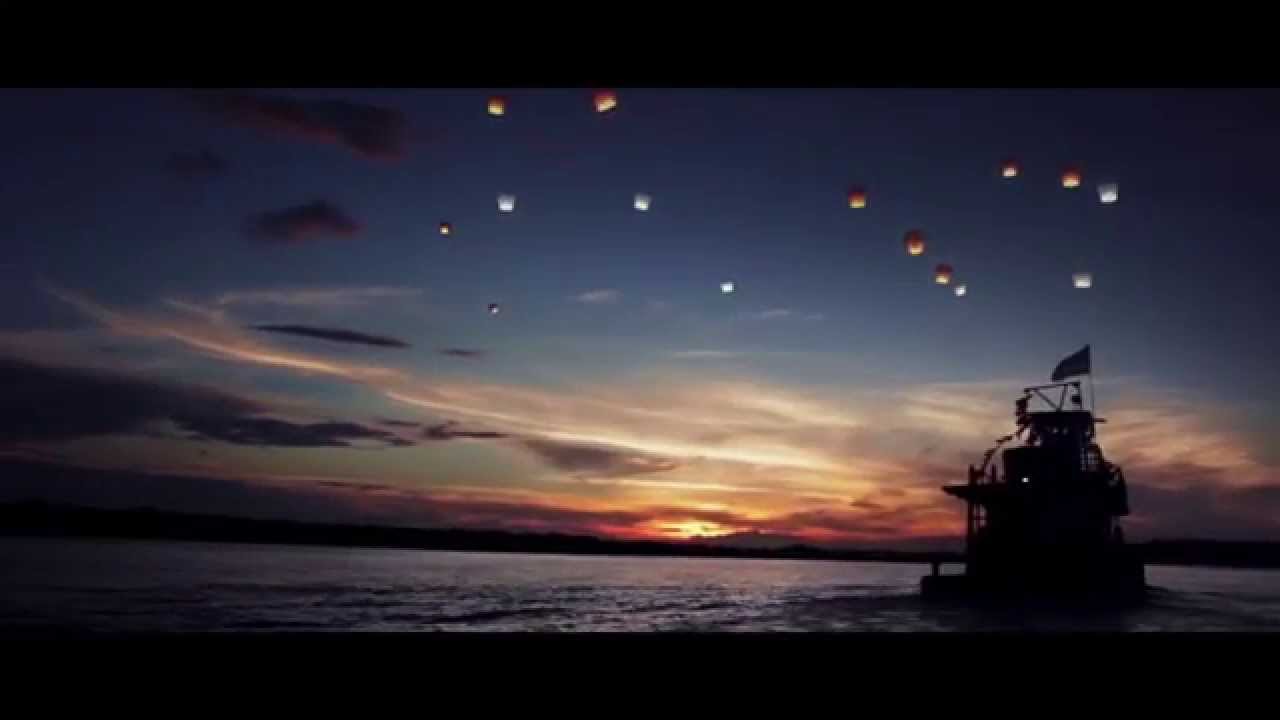 Sidestepper – From the Album Supernatural Love

Sidestepper began as the studio project of producer Richard Blair in the mid 90s, making instrumental dancefloor tunes that mixed the hard and heavy emerging London drum and bass sound with Latin sounds and breaks, trying to do with Latin music what bands like Massive Attack and Smith and Mighty were doing with reggae, soul and funk to make that new Bristol sound. (realworldrecords.com)

“Supernatural Love is the sixth significant album to be released by Sidestepper; a band presided over by the influential producer, Richard Blair. The music of this album has been rather unjustly categorised (always a bad word, when it comes to music) as dance music. If anything it certainly sounds more like traditional Colombian music that has, rather fortunately, collided with western rhythms. These western rhythms have, happily been ‘corrupted’ to such an extent that they have been subsumed by the ecstatic polyrhythms of the traditional roots of Afro-Colombian music. Blair has an extraordinary résumé. He has worked as a studio engineer for Peter Gabriel’s RealWorld label, co-written and produced music by the Colombian cult figure, Iván Benavides as well as with the legendary Colombian musician and dancer, Totó La Momposina.” — Raul da Gama – Senior Writer and Editor, Latin Jazz Network