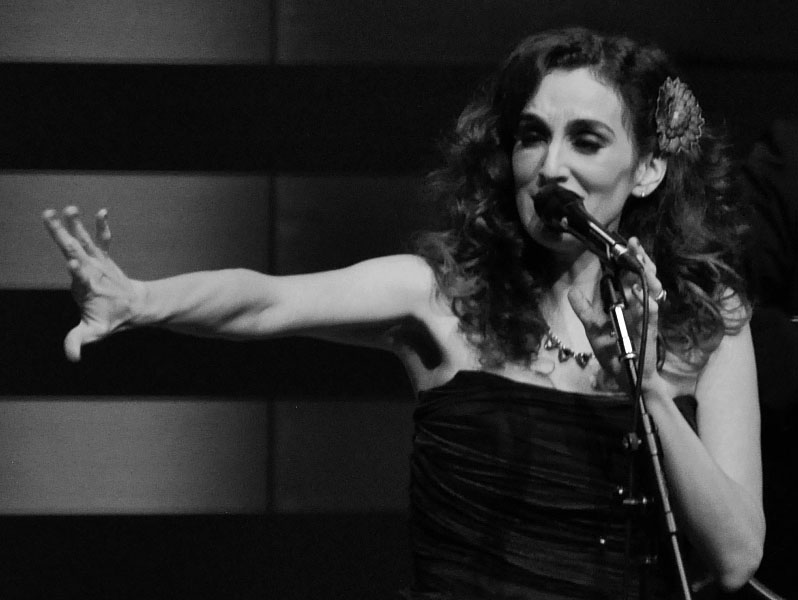 Mr. Limón is producing Amanda’s new recording (her third release) entitled Mañana/Tomorrow, which will come out on Spring next year. For the recording, as well as for the concert, her usual band added a new member: Cuban artist and Toronto resident Pablosky Rosales on tres guitar. He’s not really new to the group, since he’s been joining them for live presentations since long ago. Special guest Javier Limón graced the stage with his guitar and his voice, adding that Flamenco-tinged sound that prevails on Amanda’s compositions.

For more than two hours Amanda and her band filled the space with beautiful, uplifting music from the new recording “Mañana” and from the previous projects “Sola” and “Amor.” Some of the highlights were “Diciembre/December,” a bossa-nova inflected composition that reflects about Christmas and mixed feelings experienced during one of the most cherished holidays of the year. “No hay distancia/There’s no distance,” a song composed by Amanda’s cousin Daniel Martínez, from Mexico. It talks about how for the heart there’s no distance when being far away from our loved ones. “Días invisibles” was inspired on a scene of the documentary “Ciclos,” which explores the amazing saga of Amanda’s father and her uncle when they rode on their bikes from Pachuca, Hidalgo (Mexico) to Toronto, 50 years ago. “Ahora si te canto/Now I sing to you,” is a song that was born recently when Javier Limón came to Toronto for the first time to work on Amanda’s new album. He came up with a melody and asked Amanda to write some lyrics to go with it. She did, and the result was a song about a failed love and overcoming the pain. “Mañana” is the song that gives the title to the new album. “Vamos a bailar/Let’s dance,” a composition which Amanda brought to the recording studio, where according to Pablosky Rosales he ended up singing in duet with Amanda, resulting in a breathtaking Cuban inspired tune that made the audience sway and move to the rhythm. Impossible to sit still. “Sueños posibles/Dreams realized” which Amanda composed for the World Cup that took place in South Africa (where she performed it in front of thousands of people) celebrates the duality of her roots. Amanda shares Mexican (her father) and South African (her mother) heritages.

Many more songs were revisited and refreshed with an updated treatment. One of the most outstanding moments of the concerts happened during the encore, when Javier Limón had the idea of having Amanda sing, accompanied by two guitars played by himself and Kevin Laliberté, without microphones, just to show us what a great voice and what a great delivery Amanda was capable of giving.

A sold -out Koerner Hall fully enjoyed the glorius return of a magnificent songstress to the stage. Amanda delivered an unforgettable show, leaving in the air an atmosphere charged with positive, uplifting vibes. Her music is a mix of Latin american folklore, traditional and popular songs, Brazilian, afro-Cuban and Flamenco rhythms. Her band is integrated by top-notch, seasoned musicians who support her in a marvelous way. 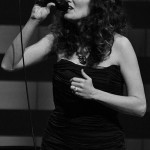 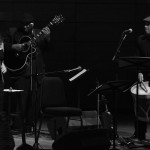 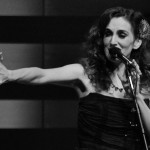 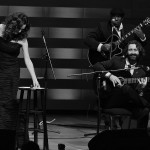 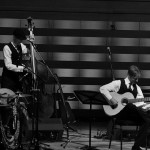 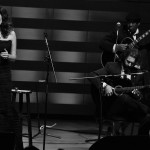 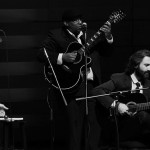 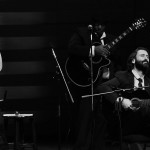 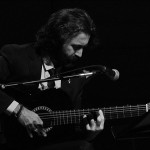 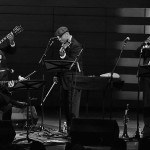 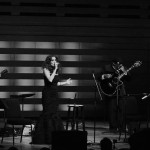 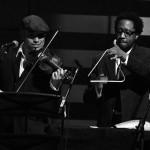 Concha Buika Live in Concert at Koerner Hall in Toronto