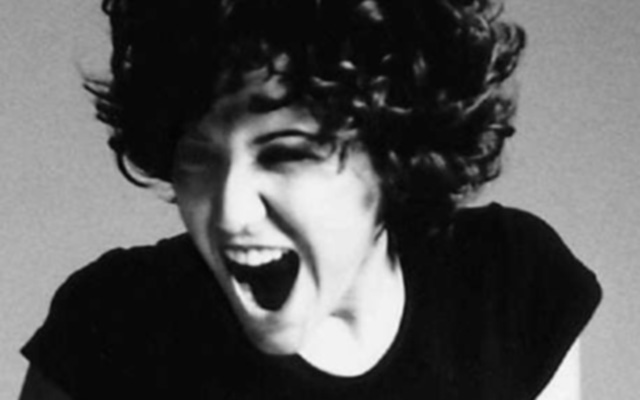 Every musician hopes for, but cannot afford to wait, for that special spiritual awakening in a performance, either in the studio or on stage. It usually happens to a musician who risks his or her life for every note that the ‘near-death’ experience can be ‘heard’ on the dying of the last note of a particular song. However, because nothing can prepare him or her for the event, it often passes like a ship in the night except for the tremor that the moment leaves in its wake. It is a very rare event. So I was awestruck when I found so many of these moments on a single album of indescribably beautiful music by Maria Rita.

I had been having an extremely hard time trying to write this piece about Maria Rita and I could never understand why. Music moves me on many levels and I melt into ecstasy every time I hear Charles Mingus’ introduction to the ‘Haitian Fight Song’ and every so often by Bird’s blinding flights on his alto saxophone and John Coltrane’s ‘A Love Supreme’. But there is something in the way the human voice affects me that is completely different from hearing anything else. It happens with a melismatic phrase – anyone from Tosca Vissi d’arte by Joan Sutherland, for instance. I am similarly moved when Billie Holliday sings ‘Strange Fruit’. They are all magical artistic moments and I suppose I could find many more in the great music of every era in history. 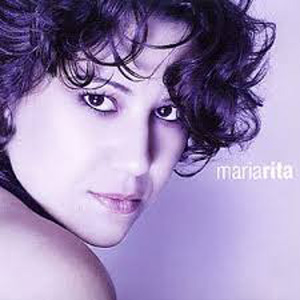 You would think that performances such as those mentioned above would prepare me for anything that an artist could throw at me. Then I listened to Maria Rita. I had to stop after one song: ’Santa Chuva’ from her debut album, Maria Rita. I had to turn off the stereo because I found myself holding my breath. I have often felt myself out of breath when listening to Beethoven’s 9th Symphony but not in a million lifetimes did I expect to be similarly moved by a Brasilian musician and vocalist. I had to start all over again, listening to song after song, album after album; watching concert after concert – again, and again and again.

By the time I got to Maria Rita’s 2005 recording, Segundo I knew that I was getting close to ‘discovering’ what possibly lies at the heart of someone and something truly special. But like the proverbial story of The Holy Grail Maria Rita continued to elude me. It has to do with the inability to concentrate on performing simple tasks these days and I shudder to think what I would have done had I been a part of the fabled Knights of The Round Table on their quest for that elusive Grail. But music can have a calming effect on the troubled mind. So, I allowed my mind to leap off the cliff of Maria Rita’s music; a leap of faith if ever there was one.

I lose my way yet again. There are so many facets to music – a performing/performed art really and to that I would add drama and the recitation of poetry – you never can get to everyone at once. I suppose it’s similar to examining the seemingly myriad aspects of a gem in sunlight. Except that with music and poetry and drama, you can watch or listen to it in low light or no light at all – eyes completely shut essentially – and when you give yourself over completely to the sound of words, and their meaning as they are strung together in a phrase, or image, multiple levels of meaning are revealed. 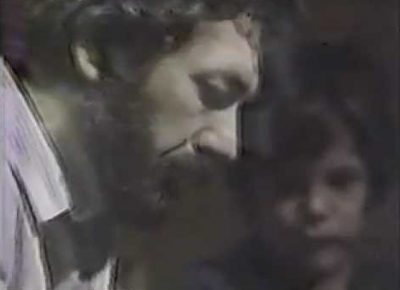 But sometimes what is felt by the artist as he or she performs a particular piece is not only conveyed by the sound of the note/syllable, but equally, or even more, by the silence after the sound. You catch a wisp of air as the performer chases the tail of the note that just went by or reaches deep into the chest for the next one. You listen for ever whispered sound that has no known name; sometimes a little cry – every little cry that capes the human voice (or instrument) from where it came. And then you know why it is often almost impossible to put into words and documenting anything even remotely resembling what you just heard.

It is correct therefore to suggest that being an artist qualifies one to belong to a magical continuum of human experience. What is meant here by “correct” is that which is appropriate to the ancient continuum of our species inasmuch as it is suited to the tendencies and expectations with which we have evolved. Expectation, in this sense, is founded as deeply in man/woman as his or her very design. His or her lungs not only have, but can be said to be, an expectation of air, his or her eyes are an expectation of light… Etc. I felt the fullest impact of this while listening to Maria Rita – to be sure, watching the video of ‘Despidida’ as it evolved in the studio performance that Lenine and Maria Rita produced. How something could be so right and yet so full of surprise is and will remain a mystery to me.

This is one of the most touching songs on the set, beautifully and subtly sung by Maria Rita with the colours of an entire orchestra discreetly etched in. There is a quiet ardour about Maria Rita’s interpretation of the lyric. Maria Rita encapsulates and conveys the spectrum of moods and a wealth of understanding and apt vocal inflections in fluid and eloquently modulated singing. Not only does Maria Rita have an ample mezzo, but the personality of her singing, her agility, her clear characterisation of the song makes the music spring to life. I hear this time and time again on this album. I sense that Maria Rita first commits each song in her heart and it is there that she also receives the wisdom and finesse with which to convey their very essence.

Paula Jeanine Bennett: In Whom The Heart Is Free To Roam