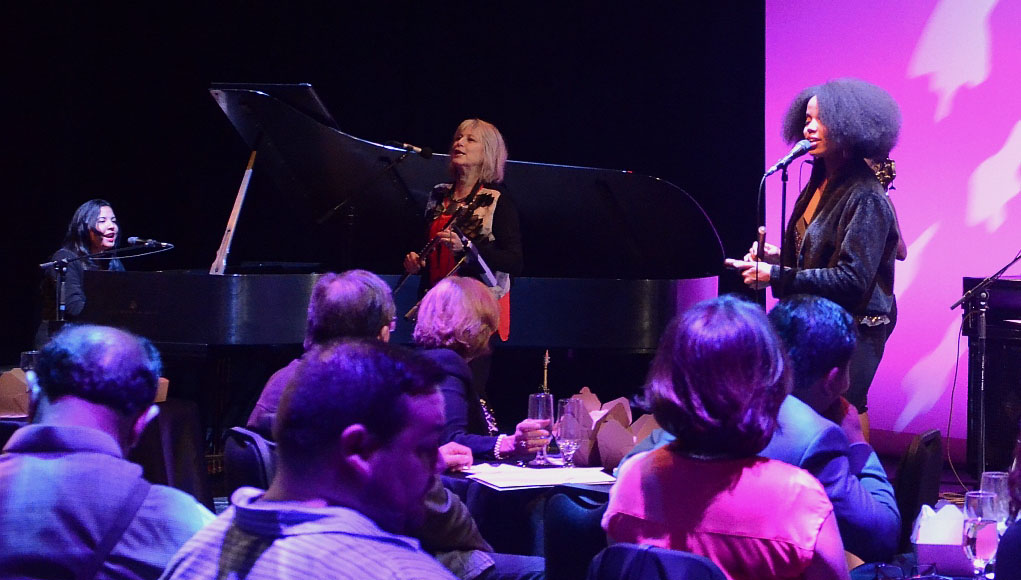 “Flato Markham Theatre’s new season is an artistic expression of all that makes our city and our people great,” says Mayor Frank Scarpitti. “It’s diverse and inclusive, and it connects us to each other, inspiring us in a way that only the performing arts can. With so many remarkable artists bringing their extraordinary talent to the stage, there’s something to discover for everyone of every age and culture. I invite you all to make Flato Markham Theatre your home for arts and entertainment this year.”

On May 4, during a special media event, Flato Markham Theatre revealed the 16?17 Diamond Series program, which features 49 productions and 65 performances. Guests were treated to performances by jazz flutist and saxophonist Jane Bunnett and her all-female Cuban band Maqueque.

During the course of the afternoon Eric Lariviere, Flato Markham Theatre’s General Manager, unveiled the multiple programs scheduled for next year. 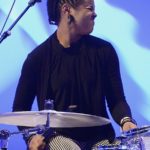 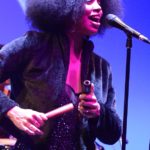 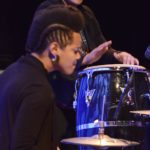 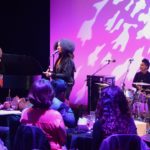 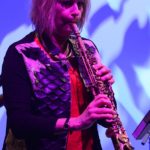 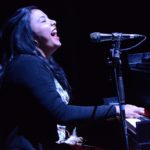 Juan Luis Guerra and 440 in Toronto