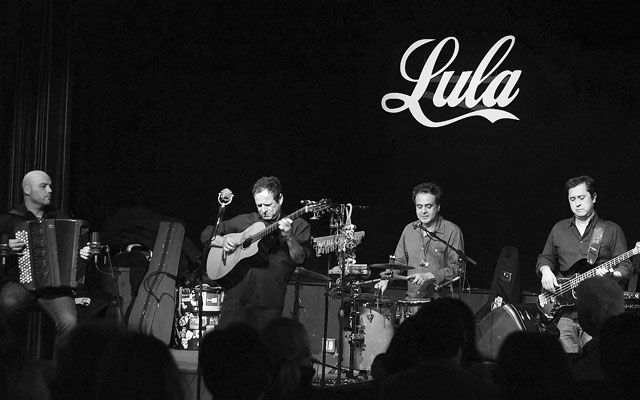 Brazilian-born, Paris-based for over 20 years, Márcio Faraco stays true to the traditional music of Brazil, melding the language of the samba, bossa nova and choro in his evocative songs. While his music draws likely comparisons with the masters – Chico Buarque, Milton Nascimento, João Gilberto and Caetano Veloso – he is adept at straying from his South American roots adding Portuguese fado, African rhythms, and Cuban beats. Featuring delicate and masterful guitar work, his vocals are beautiful and engaging.

With lyrics in both Portuguese and French, Faraco’s seventh release Cajueiro is “an album of monumental architecture, artistic caresses and sensuousness.” — The World Music Report

On Sunday, November 22, 2015, Márcio Faraco performed at Lula Lounge in Toronto with his quartet, adding bass, percussion and accordion to his own guitar and vocals.

“With a soft voice echoing his beloved countryman João Gilberto and jazz hero Chet Baker, Brazilian singer, composer and guitarist Márcio Faraco has absorbed the pan-global influences of his adopted home in France, integrating his gentle samba and bossa nova with tinges of jazz, African music and Portuguese fado. Like many an expat before him, Faraco discovered that the psychic distance from his homeland gave his songwriting muse room to soar. Before long he attracted the attention of legendary Brazilian singer/songwriter Chico Buarque, who openned doors for him back home with an invitation to participate on an Antonio Carlos Jobim tribute album with the likes of Maria Bethânia and Hermeto Pascoal. Buarque also made a guest appearance his radiant 1999 debut album Ciranda, which introduced Faraco’s highly personal take on bossa nova.” — SFJazz

“While bossa nova never disappeared from Brazilian music, Mr. Faraco wants not only to revive it, but to extend it” — The New York Times

“Being able to improve on a long-standing tradition requires a lot of courage and artistry. Márcio Faraco seems to have been born with that innate ability” — JazzTime 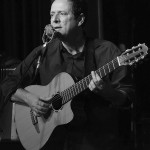 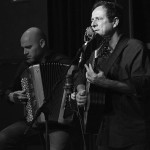 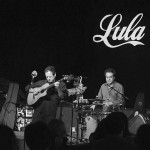 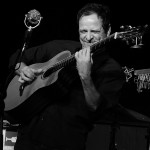 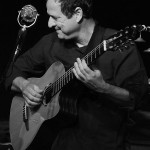 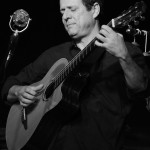 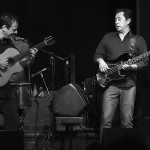 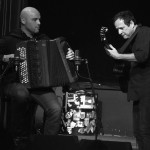 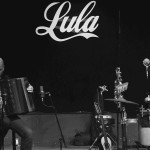 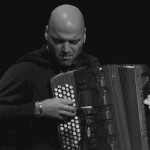