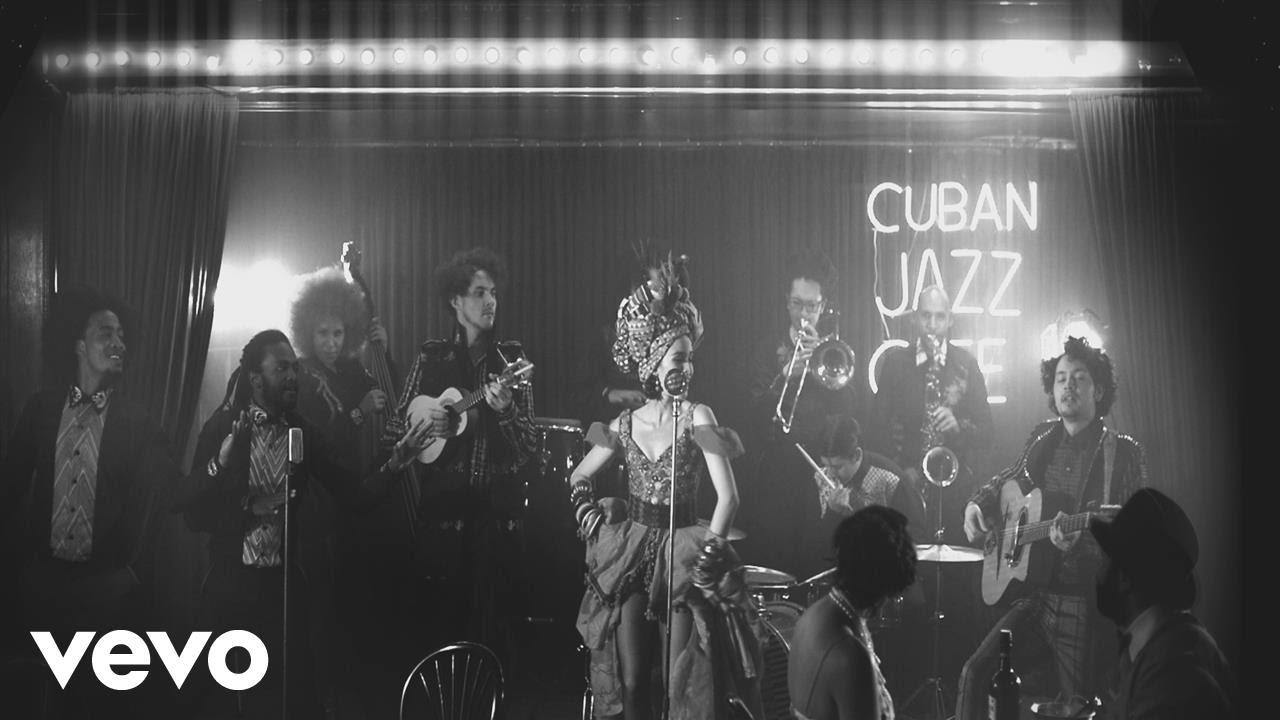 Monsieur Periné is one of the leading bands in Colombia‘s thriving new music scene. The group’ second album “Caja de Musica” was nominated to the 2015 Latin GRAMMYs for “Best New Artist” and “Album of the Year”. It was produced by Eduardo Cabra, aka Visitante from the groundbreaking Puerto Rican group Calle 13. The album also features vocal guests like Ruben Albarran from Mexican rock legends Cafe Tacuba and Dominican star Vicente Garcia. Monsieur Periné won the Latin Grammy for Best New Artist.

Monsieur Periné’s airy yet virtuosic instrumental foundation connects 1930s Paris with the youthful spirit of modern Bogota. It is the perfect backdrop to showcase Catalina Garcia‘s sugarsweet, sunshiny vocals at the very center of their signature “swing a la Colombiana” style. With the help of the illustrator Jose Arboleda and their own fashion designer, the band has created a world of their own, that comes to life in their music, their artwork and of course their performances.

“The sextet’s bouncy and joyous brand of Colombian swing captivated the crowd… It was easy to see why Monsieur Perine is such a smash in South America.” –Creative Loafing (North Carolina)