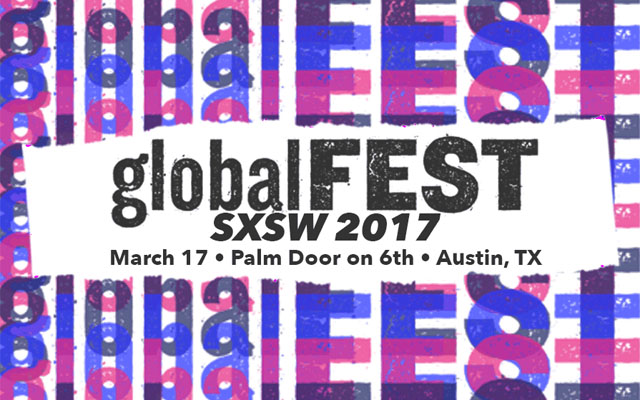 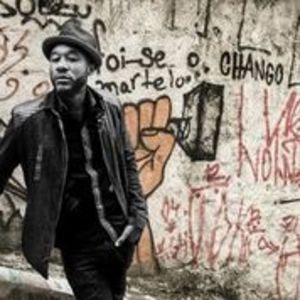 In these times of significant unrest and disruption, we believe it’s more important than ever to focus not on what divides us but on what unites us. Music is a powerful tool with the unique ability to bridge cultural divides and bring people and communities together. Government policies that restrict musicians’ ability to travel and cross borders blocks the free flow of people and ideas, a concept at the very foundation of a democratic society. Such policies also inhibit the development of mutual understanding and respect between diverse populations, and cause significant economic disruption to the artists, presenters, and communities where performances are planned.

The Palm Door on 6th will be the hub of global sounds, from Brazil and Colombia to Pakistan and Ukraine (globalFEST), as well as a special evening featuring artists from the diaspora communities of the nations banned by the January 27th Executive Order (ContraBanned: #MusicUnites, Palm Door Patio). New artist announcements: Mohsen Namjoo (dubbed the “Dylan of Iran”), Sudanese MC Emmanuel Jal, and Iraqi-American composer and artist Dena Elsaffar.

And meanwhile on the Patio… At this critical cultural moment, the ContraBanned: #MusicUnites showcase gives us a chance to come together through the power of music and hear the voices of the often misunderstood and misrepresented Muslim-majority countries.

Panel:
Friday 3/17 from 5-6, Room 10B of the Austin Convention CenterPanel Title: ContraBanned: Musicians & the Travel Ban (Will include Q & A)

One more exciting way you can engage with the music of The Ban:
AudioDrops have created an audio scavanger hunt around Austin that highlights the issue. AudioDrops is a first of its kind AR music app that allows anyone to drop, collect and share music or other audio in specific geographic locations. To promote Contrabanned we scattered audio at the Texas capitol, downtown Austin and South Congress consisting of music by confirmed Contrabanned artists as well as topical podcasts from Democracy Now, KQED and others. 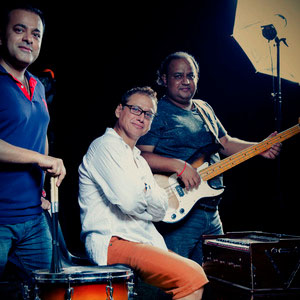 globalFEST is the premier springboard organization for world music in the US, with a flagship showcase festival every January in New York, a major tour launching in 2018 featuring Orkesta Mendoza and Las Cafeteras, and several other support initiatives for global music artists.

“globalFEST believes it more important now than ever for our community to come together to take action and shed light on the issues around artists’ ability to travel in response to the U.S. executive order banning refugees, visa holders, visitors, and immigrants from seven Muslim-majority countries. As a service organization for the global music community, we view this as a critical part of our work.” – globalFEST co-directors Bill Bragin, Isabel Soffer, and Shanta Thake 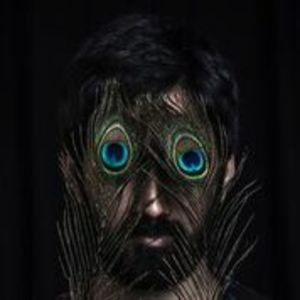 Over the last decade, globalFEST has become one of the most dynamic global music platforms in North America, growing from an acclaimed festival/showcase into a catalytic non-profit service organization for curators, artists, and the performing arts field. Through its work, gF encourages networking and cultural diplomacy; deepens cultural understanding among its constituents; builds audiences for international music and creates new opportunities for artists leading to a more robust and sustainable ecosystem for world music in the United States. Artists that participate in gF programs represent diverse musical styles from all corners of the globe, ranging from traditional to contemporary, and everything in between. Programs include: the gF Touring Fund, which provides direct support to artists to develop new markets and audiences; gF On the Road, tours that brings creatively programmed lineups to venues nationwide; and guest curating for both commercial and performing arts settings, including such influential events as SXSW, Bonnaroo, Lincoln Center and beyond, that serve to raise the profile and visibility of the artists gF works with, and world music overall.