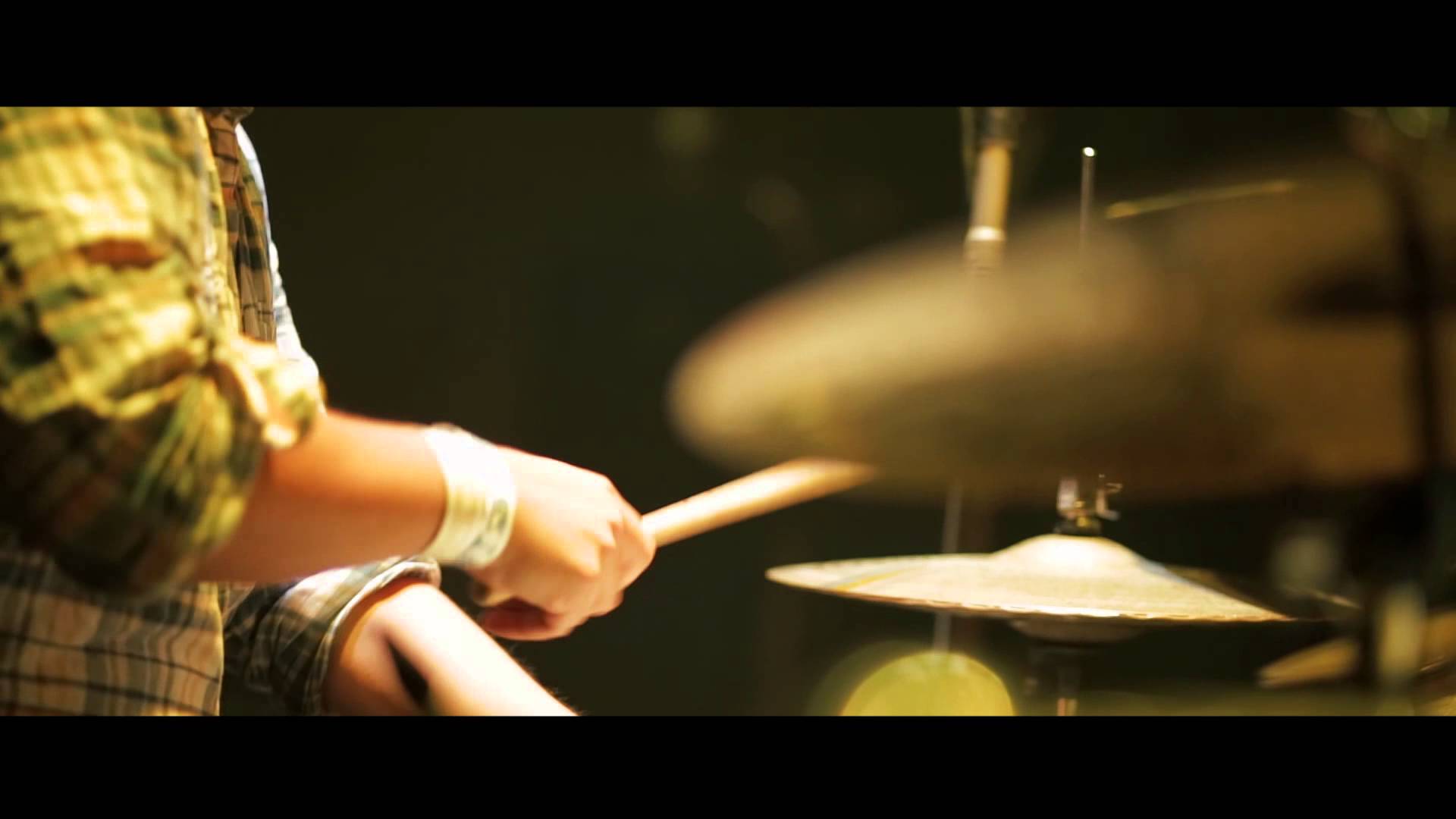 Joe Driscoll & Sekou Kouyate perform Stevie Wonder’s “Master Blaster” Live @ The Westcott Theater in Syracuse, New York. This song will be included on the upcoming Joe & Sekou album to be released in 2016.

Set for release by Cumbancha on May 13, 2016, Joe Driscoll & Sekou Kouyate’s electrifying second album, Monistic Theory, derives its title from the concept that reality is a unified whole and that all existing things can be ascribed to or described by a single concept or system. It’s an apt philosophy for this boundary-crossing collaboration, one that brings together two musicians from vastly different backgrounds in search of the commonalities that are uniquely revealed by artistic expression.

Joe Driscoll has gained fame over the last decade for his unique blend of folk, funk and hip-hop. Sekou Kouyate, from Guinea, is one of the most innovative and virtuosic players of the kora, the 21-stringed West African harp. When these two seemingly disparate artistic forces are combined, an incendiary musical reaction takes place. “Our styles are totally different but complementary,” Driscoll explains, “It’s like putting baking soda and vinegar together.”